Big allocation for My Village My Town project 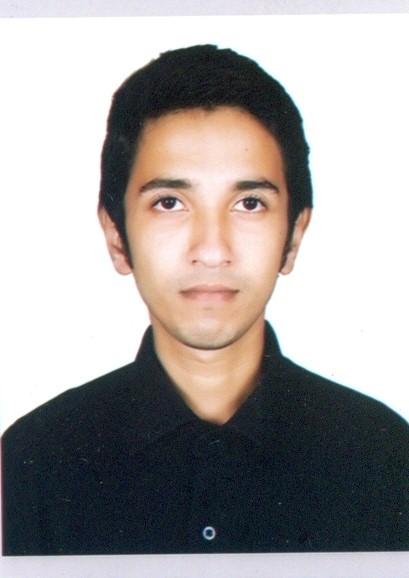 The government has undertaken a mega project “My Village, My Town” in a bid to provide every village with urban facilities. To this end, a big amount is going to be allocated in the next budget for 2019-2020 fiscal, according to the finance ministry sources.

n actual fact, this project has been taken to reduce human pressure from the already-crowded capital, other metropolitan cities and district towns. “Based on priority, we are working on the project as it is the ruling party’s electoral commitment.

The ruling government is likely to place the national budget for the fiscal 2019-20 on June 13. The upcoming budget size will be Tk 5, 23, 190 crore for the next fiscal. Congenial education atmosphere for children, fresh drinking water and sanitation will be ensured in the villages while infrastructures will be built for sports and recreation.

Read More: 17 villages cut off for lack of bridge

Besides, mills and factories will be built at district and upazila levels to create job opportunities while internet converge and information technology facilities will reach all over the country.

On the other hand, the government has already started working to update facilities for rural people like that in towns. At first introduction of digital system is urgently needed in the villages in order to upgrade their lifestyle and regular activities. In this regard, digital device is must.

And work on making digital device is going on in full swing. “Besides, initiatives have also been taken to make 900 digital services. Of them, 200 digital services have already been made,” said a highly-placed source in the ministry of science and information and communication technology.

The government’s first task is to spread light of development everywhere and illuminate every house of the country within next five years.

All villages will be connected with upazila and district headquarters through pucca road where all modern amenities, including education, safe drinking water, upgraded sewerage system, sound entertainment, sporting infrastructures will be ensured, according to the plan.

Besides, the government has started formulating different plans and boosting up previous ones to strengthen local government bodies to ensure transparency, accountability and raising people’s participation in every development step. Sources said the government facilities like job application form, general diary

with police station, and passport application will be ensured in digital format so that the countrymen can avail these services from houses or nearest digital service points.

Sources said the country’s all post offices will be digitalised and will be used as the local service delivery points so that the non-smart phone users can avail the government’s digital services easily.

Besides, the government may consider whether the Sheikh Rasel Digital Lab situated at many rural areas can be used as the service delivery points, they said. Officials concerned said the A2I under Information and Communication Technology (ICT) department will digitalise the selected 900 government services, and the work is now underway.

The government has also a plan to develop an app where all the governmental digital services will be available, the said. The government, as part of the move, will decentralize the financial and administrative authorities up to local government bodies, according to the LGRD and Cooperatives ministry.

Cooperatives system in rural areas would be rejuvenated to generate self-employments for youths. Experts are of the opinions that advancing technology can be regarded as one of the tools that can bridge the gap between the urban Bangladesh and the rural Bangladesh.

Poverty, illiteracy, unemployment, and lack of science and technology, education and research amenities have been attributed to rural backwardness, they said.