UNESCO declares places as World Heritage Sites based on their outstanding natural and cultural characteristics, and Bangladesh is no exception. Up until 2009, approximately 890 well-known locations were designated as UNESCO World Heritage Sites due to their uniqueness.

Three spots of Bangladesh have been declared world heritage sites till 2009. These are: 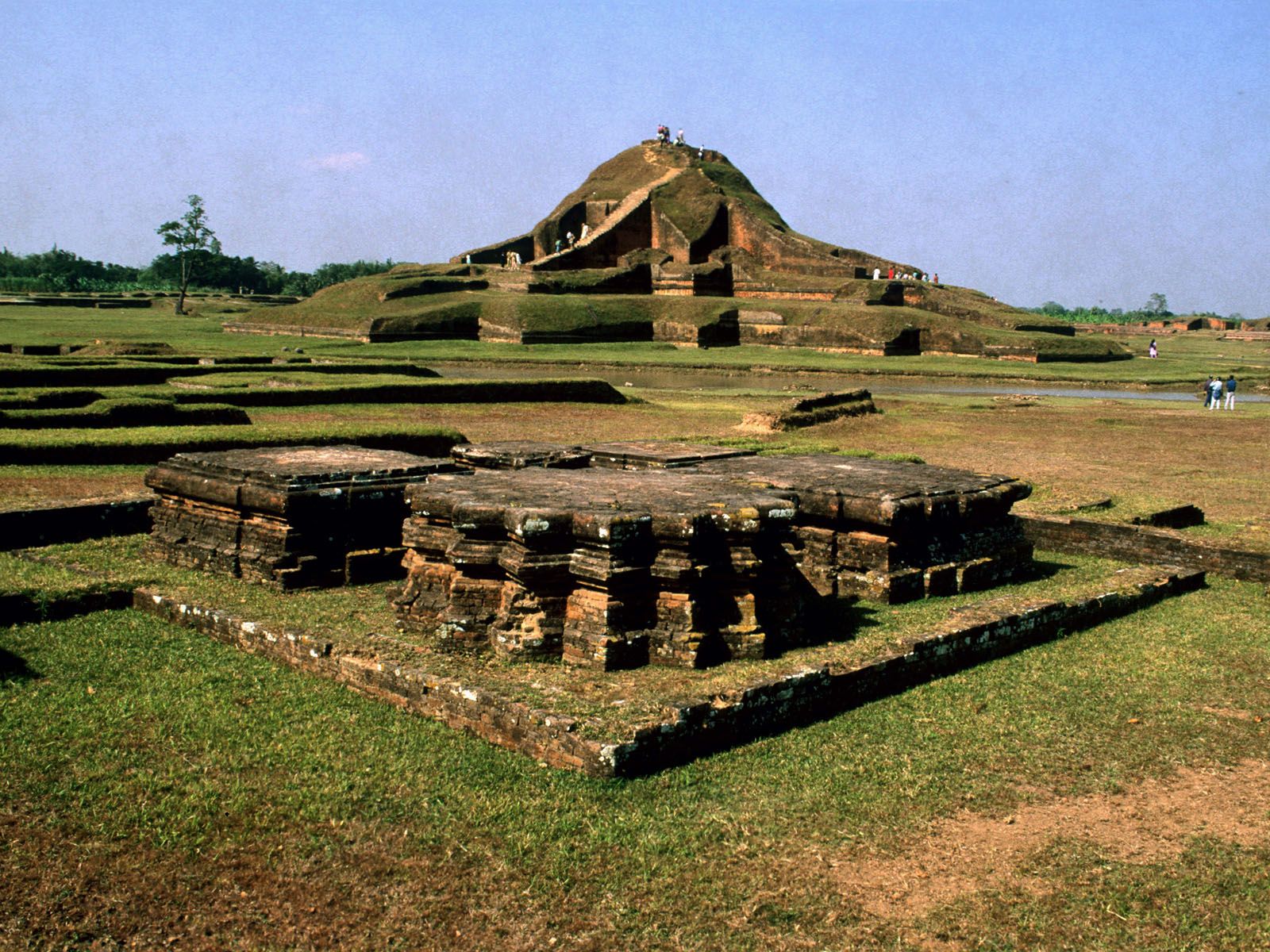 In 1985, the Paharpur Buddhist Monastery, commonly known as the Somapura Mahavihara, was designated as a UNESCO World Heritage Site. In 1807-12, Buchanan Hamilton discovered this archaeological site.

In 1879, eminent archaeologist Alexander Cunningham visited the site and recognized it as a Hindu temple. In 1923, the archaeological survey of India, the Varendra Research Society, and the University of Calcutta collaborated to begin excavations on the site.

This archaeological site was excavated in numerous phases throughout the Pakistan era, as well as during the post-liberation era in sovereign Bangladesh. Here, the ruins of a massive Buddhist monastery measuring 274.15 meters by 273.70 meters were uncovered. 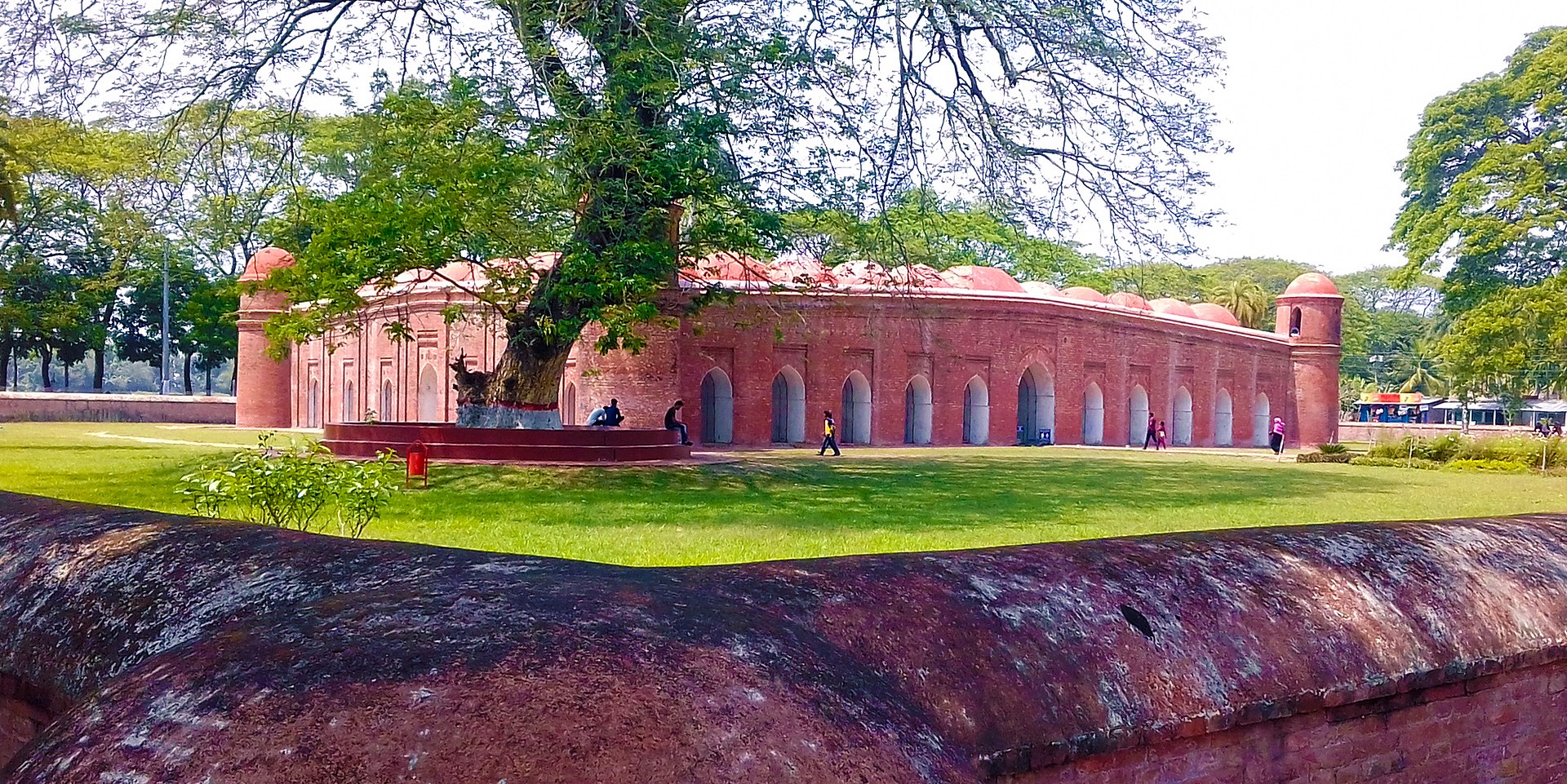 Bagerhat-Khalifatabad in Bagerhat district, north of the Sundarbans, is home to a medieval mosque city known for its diverse ancient edifices. 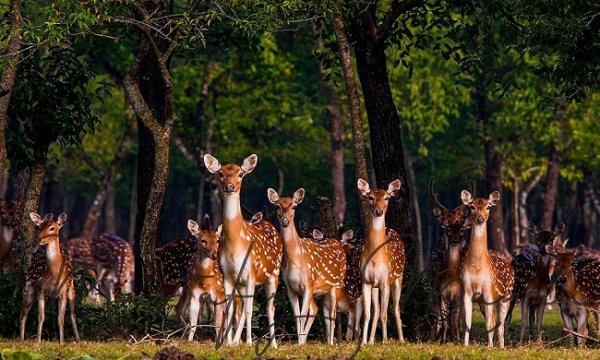 Bangladesh's only global natural heritage site is the Sundarbans. This is Bangladesh's largest single-block mangrove forest, covering an area of around 5,759 square kilometers. Bangladesh gained 2/3 of the forest as a result of India's partition, while the rest is on the Indian side.

Bangladesh's forest is divided into four administrative ranges. Burigoalini, Khulna, Chandpai, and Sharonkhola are in the Satkhira, Khulna, and Bagerhat districts, respectively. For better management, it is further divided into nine blocks and 55 compartments.

Wildlife sanctuaries have been established on around 32,400 hectares of conserved forest in this area. The Sundarbans are made up of around 200 islands connected by over 400 tidal rivers, creeks, and canals.