Air travel is the most common means of transport for long-distance travel. Not only is it used for humans but also military payloads, merchandise, and mail among others. With the growing demand for air travel, many airports have expanded and improved their infrastructure to accommodate many travelers.

Below are the top 3 world’s biggest airports. 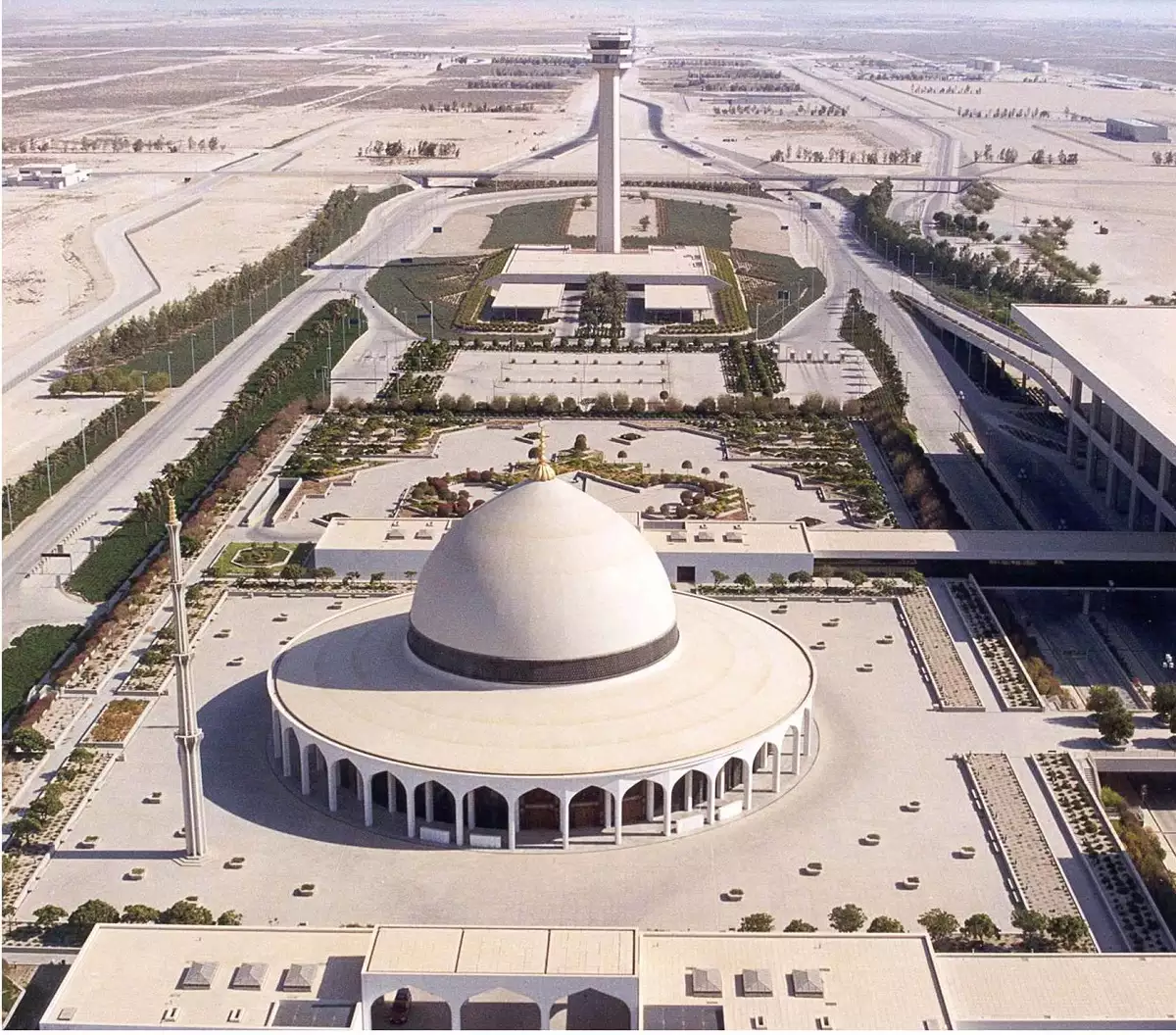 The airport covers over 192,000 acres of land. King Fahd is also the third busiest airport in the world. It started as a United States airbase during the Gulf War. Design building of the King Fahd International Airport commenced in 1976 with construction starting in 1983. After its opening on 28th November 1999, all airlines transferred their operations from the Dhahran international Airport which was being used till then.

King Fahd International Airport started commercial operations in 1999 and expanded to provide connections to 43 destinations. It can handle around twelve million passengers. The airport has 37 airlines operating in and out of the airport and serves as a major hub for Saudia. King Fahd International Airport is a public airport owned by the government.

King Fahd airport is served by two runways which are 4 kilometers long and three terminals; the passenger terminal which serves mainstream passengers, the Aramco terminal which is mainly used by the Aramco employees to board Saudi Aramco aviation flights, and the Royal Terminal is reserved to be used by the Saudi royal family. 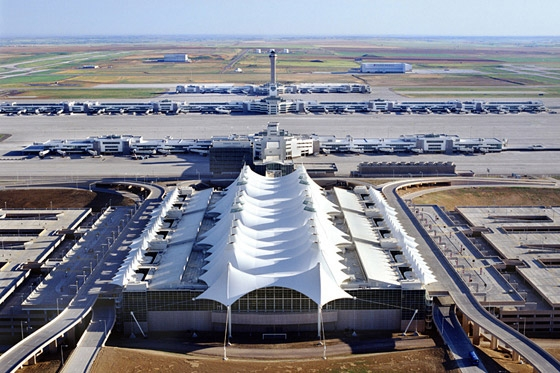 Interesting facts about the second largest airport in the world 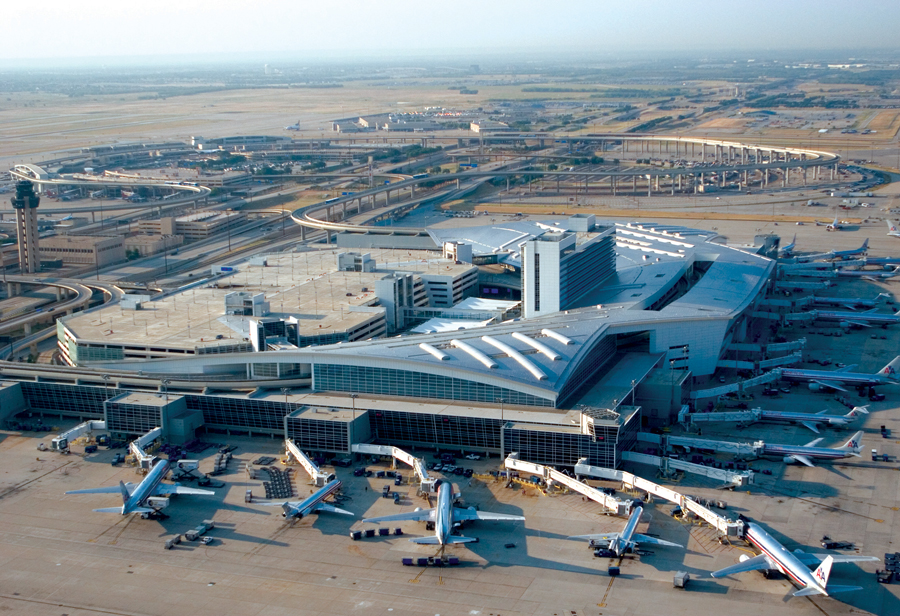 Dallas International Airport covers an area of around 27 square miles. This is the third biggest airport in the world. Compared to Manhattan Island, Dallas Airport is larger. Dallas is located in between the cities of Dallas and fort worth. Dallas International Airport operates flights up to 273 destinations across 44 countries. This airport is the fourth busiest Airport and has around 39 million passengers using its terminals annually.

Air travel has become an essential part of the world economy. This means of transport provides quick and safe travel compared to waterways and roads. It is great for transporting human and non-human cargo to different places in the world. On average, these are the top 3 biggest airports in the world. The above airports have a larger physical size, a large number of flights, and a large number of passengers.

Bangabandhu Sheikh Mujib Int’l Airport to be built near Dhaka