They vow to continue agitation until VC quits 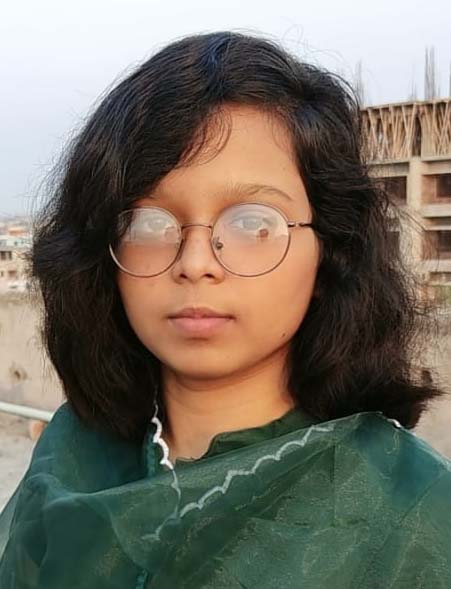 Twenty seven Shahjalal University of Science and Technology (SUST) students, who had been on hunger strike for over 162 hours, demanding the Vice-Chancellor Farid Uddin Ahmed’s resignation ended their fast on Wednesday morning.

They withdrew their fast-unto-death strike drinking water at the request of the university’s former Professor Muhammad Zafar Iqbal and her wife Yasmeen Haque, also a former professor of the same university.

They went on strike unto death demanding the resignation of Vice-Chancellor following the police action on the protesting students at his behest on January 16.

“We have broken the hunger strike as our former Professor Muhammad Zafar Iqbal assured us of solving the crisis after consultation with the high command of the government,” a female student told reporters.

But they expressed their firm determination to continue the ongoing movement until the Vice-Chancellor steps downs and their other demands are met.

Zafar Iqbal, also a noted writer, termed the university authorities’ steps to foil the student movement and place embargo on providing medical services to the students who had been on hunger strike as inhuman, cruel and monstrous.

“I along with Professor Yasmeen Haque reached here early morning. We talked to the students and listened to their allegations. Later, we requested them to break the hunger strike. They responded to our request and broke the hunger strike,” he said.

Zafar Iqbal, who also played important role to enrich the university and uphold its image at home and abroad, asked the students that their lives are more precious than a person like him.

“Therefore, you should not put your life in danger. Today (Wednesday) I’m very pleased. I’m grateful to them (students). And now they will have to be taken to hospital immediately. All will have to ensure their recovery from such illness,” he said.

“Your (student) life is so precious. Why should you want to sacrifice your life for a person like him? It cannot be accepted,” he added.

He added a medical team would be here to enquire about the condition of the students.

“I got shocked and saddened when I observed there is no medical team here. Besides, the five former students of the SUST, who used to send money to the protesting students, have also been nabbed,” he said.

Besides, police have filed a case against them and they were produced before a court which granted them bail.

But the students made their stand clear that they would not break the hunger strike till the resignation of the Vice-Chancellor.

On the other hand, lawmakers, academic, civil society members and former teachers of the university expressed deep concern about the current crisis at SUST.

The students, however, refused to break the fast and instead locked into an argument with the teachers for not supporting their protest.

And the students continued calling upon the President to remove the Vice-Chancellor for the sake of the university.

Earlier on January 17, the protesting students wrote an open letter to President Abdul Hamid, demanding the immediate removal of Vice-Chancellor Farid Uddin Ahmed. The President is the Chancellor of the university.

But many students have not left the campus yet, staging demonstrations, taking out processions while 27 have been on hunger strike demanding the Vice-Chancellor’s resignation.

It may be mentioned that on January 13, students of Begum Sirajunnesa Chowdhury Hall launched a protest after Provost Zafrin Ahmed Liza reportedly misbehaved with a student, who called on her to report mismanagement at the dormitory.

Since then students started demanding the Vice-Chancellor’s resignation after over 50 students were injured, as police entered the campus and used truncheons, rubber bullets and sound grenades on January 16 evening to take the Vice-Chancellor, who was confined at the IICT Building in the campus, away.

And the authorities closed the SUST for an indefinite period following a clash between two students and cops on the campus, asking the students to leave their respective dormitories by January 17.

Filippo Grandi in Bangladesh to call for support for Rohingya refugees