Kawasaki: The new milestone in Bangladesh

The company launches Ninja and Z for the first time

According to bike enthusiasts, these new bikes will set a new standard in the motorcycle industry with their high specifications and performance unmatched with any other competing brands.

Director Yoshida said, “By launching this two bikes with state of the ark features, will be a beginning of a new era for the bike industry in Bangladesh. With strong vision and innovative technologies, these new models will fulfill the ultimate desire of the Bangladeshi customers.”

The company has also shared about their future plans to bring in more exciting models if the engine displacement limitation is increased to 250cc.

Notably, the engine of Kawasaki, often described as being ‘different than other bikes’ was built in 1949 by aircraft engineers of Kawasaki Aircraft Company. Mass production of Kawasaki motorcycles began at 1953 in Japan, putting to use the advanced development skills and the manufacturing knowhow gained through aircraft engine development, and has since produced many iconic machines. No matter the time period, the company has remained on the cutting edge of two-wheeled technology. Over the years Kawasaki has released numerous new models that have helped shape the market, and in the process, created many enduring legends based on the speed and power of their machines.

Asian Motorbikes Limited is the official distributor of Kawasaki motorcycles in Bangladesh since the last year. The distributor offers varied range of motorcycle models, aftersales service and Kawasaki genuine accessories and apparels. 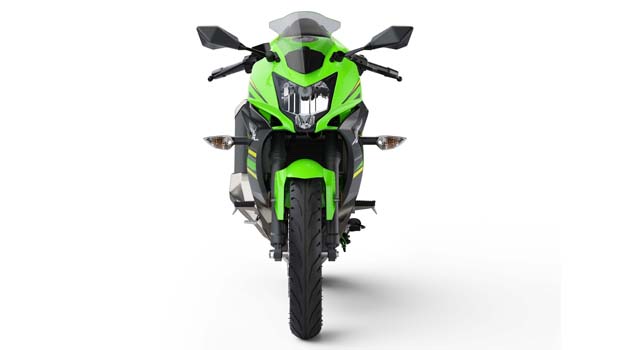 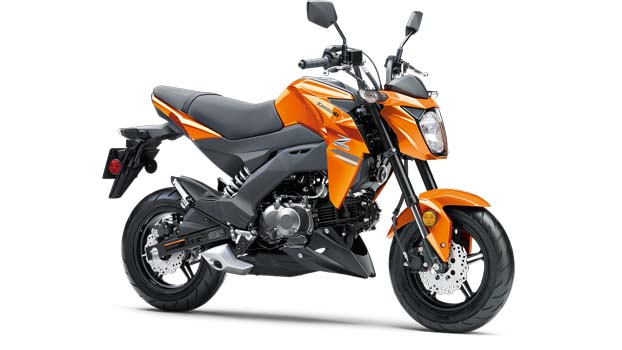 Boeing wants it to fly, but travelers fear the 737 MAX

Shell to build its first solar farm in Australia