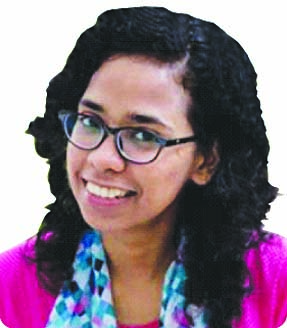 The government has been initiated various projects to empower women in different sectors including ICT for the last few years. Some of the projects have been implemented and some are still in progress.

The district based computer training projects for women have been undertaken in 2002 by Jatiyo Mohila Sangstha under the Ministry of Women and Children Affairs (MoWCA) with an aim to create entrepreneurial opportunities for educated unemployed women. The project is still running after being extended in two phases in 2008 once and later in 2013.

Mohammad Abul Bashar Fakir, Assistant Director (Finance and Admin) of Jatiyo Mohila Sangstha told the Bangladesh Post that a proposal has been sent to the Executive Committee of National Economic Council (ECNEC) from the planning commission to extend it for two more years.

Mohammad Abul Bashar Fakir said, “Many women got jobs after receiving the training. They continue doing jobs at different organisations with the utmost skills and professionalism.”

At the beginning of the project, the training program was limited to only 10 districts. However, it has expanded in 64 districts with the extension of the project.

The training program was halted for ten months due to the pandemic from March to December 2020. However, the program has resumed from January 2021 again.

After completing the training, 2,831 women got jobs in different organisations so far. Moreover, 273 have become entrepreneurs, 191 women have been outsourcing and the rest of the women who received the training are using their skills for personal work.

Through this project many women are being benefitted and becoming self-reliant. A one-time admission fee of Tk 1,000 is required to get enrolled in the training program.

This training program is conducted under the supervision of Bangladesh Technical Education Board. Certificates are also provided by the organisation after the completion of the training.

Hearing on appeal on Dec 1