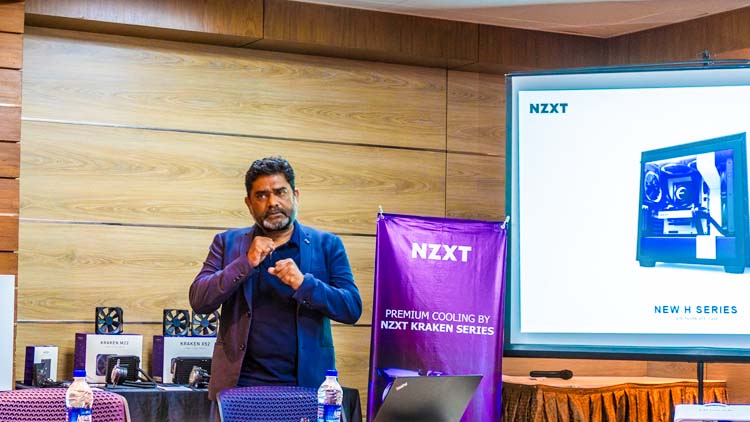 Mr. Naqui Ahmad who is the regional business manager from NZXT hosted the program. He discussed about the new case models and CPU coolers of NZXT that arrived in Bangladesh market. NZXT is a well-known brand worldwide and in this context, NZXT believed to be in a strong position in Bangladesh with their current case models and CPU coolers lineup. The focus of the discussion was the new H510, H510i, H710 and H710i. Among them the “i” series comes with an AI based smart device that offers various smart features for a modern high end desktop PC.

The new H510 and H710 model cases are for simple and high end gaming builds with cable routing facilities for cleaner cable management, whereas the additional smart features are offered to the enthusiasts in the ‘i’ version only which includes customized RGB lighting, PWM fan controller and acoustic AI system for optimal noise reduction.

On the other hand, NZXT's world famous CPU cooler Kraken series also introduced. The Kraken M22, X52 and X62 all-in-one (AIO) CPU coolers were the key models that are showcased at the program. However, so many enthusiasts showed a deep interest on the Kraken X72 and were concerned to know its arrival time in Bangladeshi market.

NZXT's plan and vision for Bangladesh market were also focused in the event. Thanks to Mr. Naqui Ahmad and Global Brand Private Limited for organizing a beautiful event. 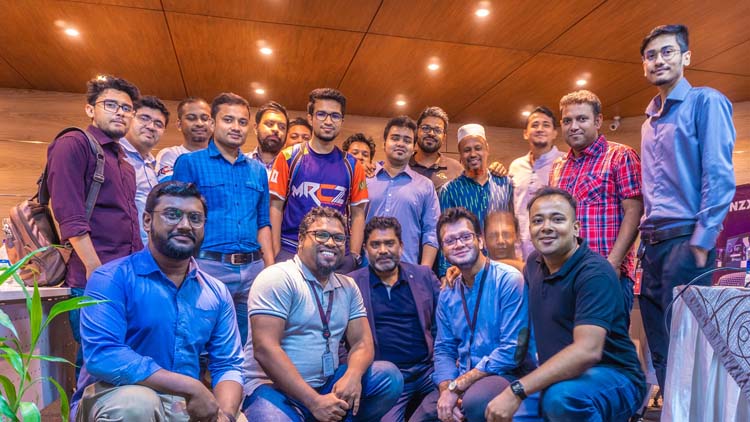 Weekly storage of natural gas in U S up 1.8 pct: EIA

Tesla’s solar factory is exporting most of its cells