Office of the Electrical Advisor and Chief Electric Inspector, under ministry of power, energy and mineral resources, has started work its own building at 25, new eskaton in Dhaka.

Nasrul Hamid said, “Electricity Licensing Board is an important office of the power sector. More skilled manpower are essential for the office. Today the agency starts its new journey. I hope it will serve better in days to come.’

“We want to introduce automation system in power sector. We have a plan to use internet on things (IoT),” he added. 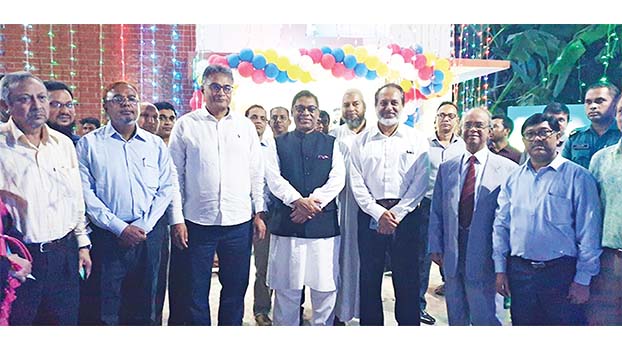 An official said Electricity Licensing Board is an important government agency of the Power Division.  It is the only non-tax revenue earning office of the Power Division. Since its inception the office has been operating from a rented building in different places. The office continued its operations in the tin- shed house at the Secretariat for sometime after the independence. And it has been operating in a rented house at Topkhana road in the capital since 1977.

Official said it’s operation will execute form existing and new building. Two more floors will be completed soon in the new building. Already a tender has been floated for this job. After completing the construction work of the two floors, the whole activities of the office will run from here.

Floating nuke plant set to go into operations in Russia