VRINE and PESTEL analysis of activities of Bangabandhu 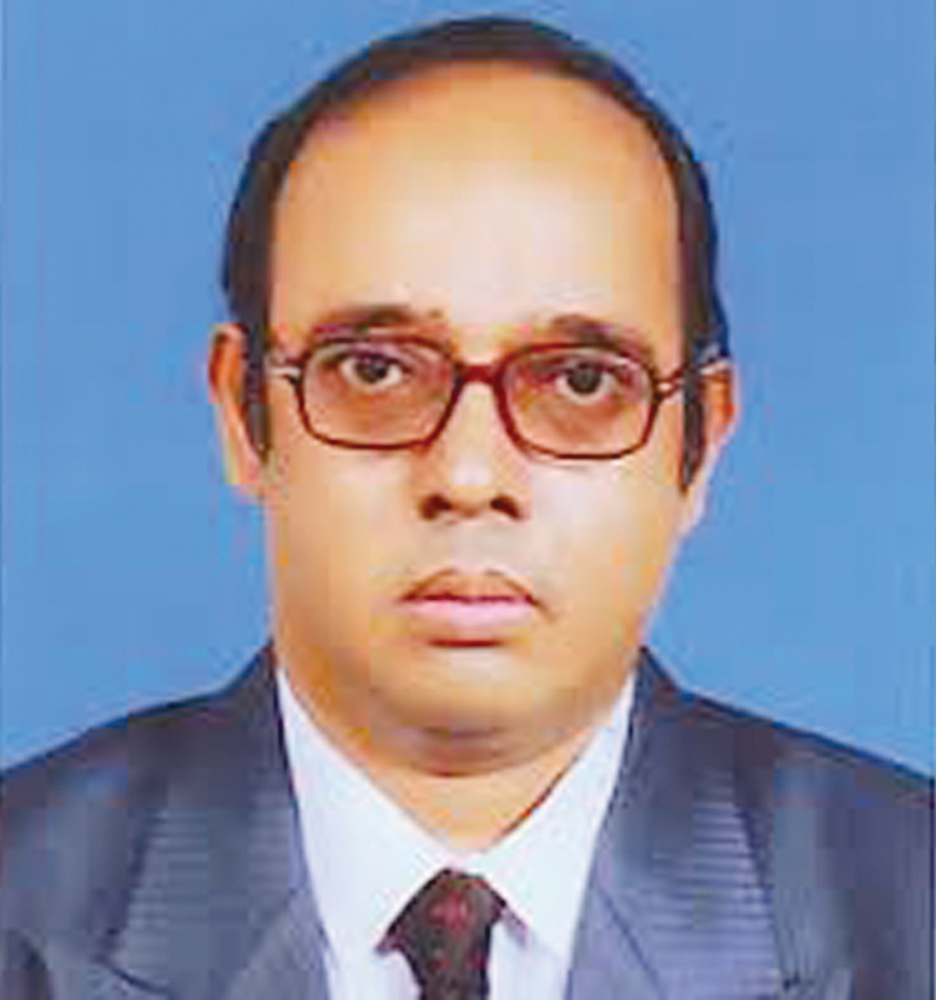 Bangabandhu’s main challenge after independence of Bangladesh was in the economic front which was destroyed by the Pakistani rulers during the war trodden country. Elcock’s (2001) development framework for political leaders is fully applicable as he fought for people with justice and neutrality. This was required to rally sufficient interior and outside resources, innovation of infrastructures, rehabilitating citizens who mislaid the whole thing in the war; and refreshing the financial, industrial and production of organizations.

Rajakar, Al-badr and Al Shams who were the collaborators along with some left extremist who act silently and make negative propaganda. The study will analyze the characteristics of Bangabandhu through VRINE analysis which refers to Value, Rarity, Inimitability and Non-substitutability and Exploitability. PESTEL (Political, Economic, Social, Technological, Legal and Environmental) analysis on Bangabandhu was done. Even some fellow party men betrayed with a section of military and civil bureaucrat.

Psychomotor assistances which performed by Mujib during his life time was an essential element to be achieved and pragmatic to regulate mastery of the ability for welfare of the human being. He fought against imperialism was created by Pakistanis.Comprador bourgeoisies were his enemy and they tried to oppress Bengalese. A vested group of people with self-interest tried to gain unlawfully which was not possible during his tenure. For the study when we want to see cognitive processes which we observed from the life sketch of the Bangabandhu that comprise of rational, meaningful, recalling, mediating, and problem-solving tasks for the Bengalese.

However, in the early morning on15 August, 1975 the noblest and greatest of Bengalis with his family members and relatives were died by the traitors and conspirators. Bangabandhu is always in favor of inclusive development of all people's benefit like Pareto optimality i.e. at least one will be better off while another must not be worsening off. In retrospect, Bangabandhu's desire   was disruptive and that there is a well-built aspiration for modifying the fate of the poor people of this region. Sad death of this political entrepreneur created a vacuum which can never be filled up as the characters of politics now becoming complex and different.

Analysis of VRINE model of Bangabandhu

(Source: Prepared by the author on the basis of VRINE model given by Carpenter and Sanders (2009))

As per Körösényi’s(2007) described all the virtues we found among the life and work balance on Bangabandhu Sheikh Mujibur Rahman. However, he restructured the relationship between bureaucrats and politicians. Mujib proved that he can do anything good for the Bengali nation of the east over and over with flexibility and elasticity and to be contingent in great share on active political campaigners with high devotion, love, affection for the nation. Mujib’s rare quality is combined of adoption and mitigation. It is a continuous essential process to recover assistances, fill up to remove errors from the society, and receipts of constant act to do well –being of the Bengalese on thoughts and realities by Mujib.

The study did PESTEL analysis of the activities of the Bangabandhu which is shown in Table: 2

PESTEL analysis of activities of Bangabandhu

(Source: Prepared by the author)

Mujib tried to establish in practical world with realistic attitude welfare of human being and in specific about the arranging of Bengalis happiness, comfort and benefit. He tried to establish a procedure of attractive people’s proficiencies through increasing their actual self-determinations. He clearly distinguishes the alterations amid person’s amount of occasions to contribute in community and politically aware actions, range of liberty to express then inspiration national rules, and arranging social justice and try to remove income inequality. He acted as a reformer based on community procedures based on four pillars of the constitutions of the year 1972.Starting from the pauper to the richer section, for everyone he wanted to establish by arranging social justice and not behind anyone left out from the development process. He tried to include each segment of the income strata   in workable atmosphere for which he used environmental scanning. He always tried to eradicate corrupt people from the society and he was strongly against the land and river grabbers. He directly ordered them to stop nonsense. He wanted to build democratic institutions, stop oppression, tried to build a better living society and politics makes for people’s welfare. Investment on human capital and education were incorporated for all as his motive was to do good for the nation.

Jahan’s (2019) observation about the Bangabandhu’s political philosophy is still valid in Bangladesh. A great statesman during his tenure he proved his worthiness. But evils are more dangerous and killed him with his family members and relatives who was a great friend of Bengalis on 15th August, 1975.How tragic death of a great virtuoso’s leader. Mannan (2016) righty observed that the killers of Bangabandhu intended carefully and acted efficiently. This in turn created a vacuum in the nation for long time period until 1996 and in the meantime terrorism, criminalization and barbarism as well as lumpenbourgeoisies were raised in the society.

The study want to share nine lines from the poem entitled “Adonais: An Elegy on the Death of John Keats ”   written by Shelley(1821) in respect of our greatest leader Bangabandhu :

“I weep for Adonais—he is dead!

Oh, weep for Adonais! though our tears

Thaw not the frost which binds so dear a head!

And thou, sad Hour, selected from all years

To mourn our loss, rouse thy obscure compeers,

And teach them thine own sorrow, say: "With me

Died Adonais; till the Future dares

Forget the Past, his fate and fame shall be

An echo and a light unto eternity!"”