Soon after the release of Adipurush teaser and the quality of VFX in the Om Raut film, moviegoers have started praising the VFX work in Ayan Mukerji's film Brahmastra. Here's what the viewers said.

The release of Adipurush teaser on Sunday and the quality of VFX in this Om Raut directorial has made movie lovers sit up and praise Ayan Mukerji's recent fantasy drama, Brahmastra, in new light. The major trigger is how the vanar sena looks animated in Adipurush trailer and how brilliantly the Vanar Astra was shown in Brahmastra. Shah Rukh's Mohan Bhargav was introduced as scientist Mohan Bhargav who wielded the Vaanar Astra in the film.

Directed by Om Raut, Adipurush is a mythological film that has Prabhas in the role of Raghava, Kriti Sanon as Janaki and Saif Ali Khan as Lankesh. The teaser was unveiled amid much fanfare in Ayodhya. However, it was far from impressive and has been the subject of trolling and memes ever since its release. Soon after, a Reddit user shared a collage of several stills from Brahmastra, highlighting the quality of the VFX. 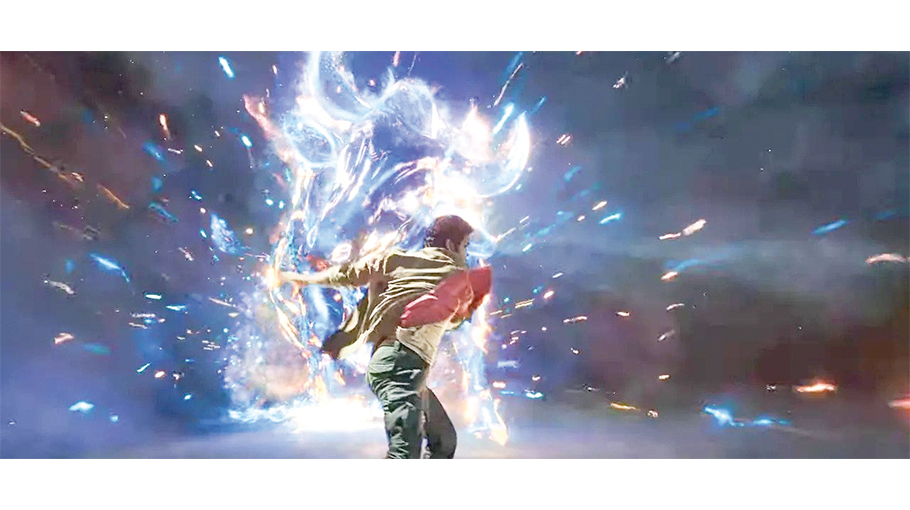 A person commented on the post, “Tbh after Adipurush teaser my respect for Brahmastra…Ra.One…etc has massively increased.” Another wrote, “People lack perspective and always need something for comparison to value something. Adipurush will surely make some people understand that Brahmastra's VFX has to be appreciated.” One more person wrote, “I also believe the Adipurush trailer might be the reason for this cause woh dekhne k baad to (after seeing this) this looks way way way better at a similar budget. Because God damn, that trailer was horrendous. I seriously hope this is a draft version Jo galti se release ho gaya (released by mistake) rather than the original like that time Tom Cruise ka trailer release hua tha without any audio.”

A person also shared a saluting gif image and wrote for Ayan, “His first vfx movie.” It is to be noted, Adipurush has been directed by Om Raut, who delivered a hit in Ajay Devgn-starrer Tanhaji, which too was high on VFX.

A Reddit user said about Brahmastra, “I absolutely loved it. Especially the way the scenes where the giant vanar, bull & Agni were shown. Those were such goosebump scenes.” Comparing it with Adipurush, another said, “If the VFX were good the same Adipurush would have given goosebumps. It shows how much they are essential.”