Samantha Ruth Prabhu stunned everyone with her sexy dance moves in Oo Antava, the song from Allu Arjun and Rashmika Mandanna starrer Pushpa: The Rise. The actress has been making headlines ever since the song was released.

Recently, the actress made her Koffee with Karan debut where she was seen grooving to Oo Antava with Akshay Kumar. Now, as per the latest media report, Samantha is the most popular actress in the country. Ormax Media recently released the ‘Most Popular Female Stars’ list. After surpassing all popular Bollywood actresses including Deepika Padukone, Katrina Kaif, Alia Bhatt, Pooja Hegde, Samantha was on the top of the list. 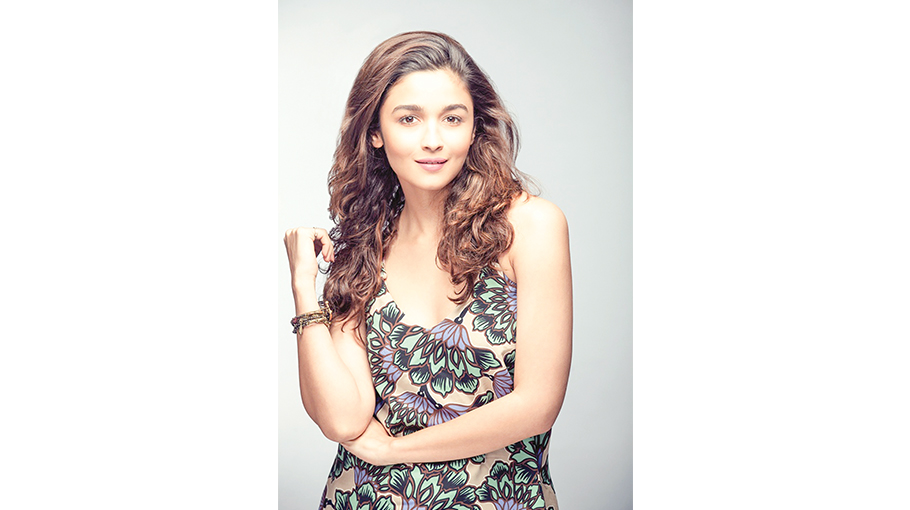 Alia Bhatt was spotted at number 2, while third, fourth and fifth place were taken by Nayanthara, Kajal Aggarwal and Deepika Padukone respectively. Rashmika Mandanna, Keethy Suresh and Katrina Kaid were on sixth, seventh and eight positions. Pooja Hegde and Anushka Shetty were also on the most popular actresses in India list.

Reportedly there were rumours about Samantha Ruth Prabhu suffering from a 'rare skin condition,' and there were even media reports about the Yashoda star flying to an undisclosed location for the treatment. Now, as per the report of Indian Express, Samantha's manager has reacted to such information, and quashed it as a 'rumour.' The portal has quoted Mr Mahendra, and he rubbished the rumours by saying, “It’s just gossip.” However, he refused to delve further into the details of her international trip.

Samantha has been inactive on social media and was absent from the media's eye as well. Her last post was Yashoda's teaser (September 10), and she hasn't posted any selfie or photo since July. Some of her fans presumed that she took a social sabbatical to avoid chatter around her personal life, and divorce from Naga Chaitanya. Her prolonged absence left her fans curious, and they requested the actress an update.