Recognise Palestine as an independent state

The UN should send more peacekeepers to Palestine 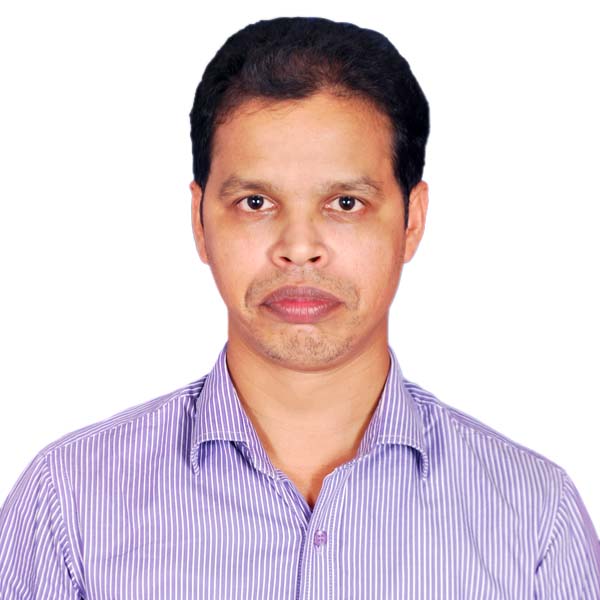 The conflict between Israel and Palestine has finally come to an end. The ceasefire began early on Friday, bringing to an end 11 days of fighting. Last Sunday was the scariest day. Some 42 Palestinians were killed in Israeli airstrikes on that day, the highest number since the start of the offensive in Gaza. What has happened in Palestine is shocking, to say the least. It has become more than a necessity to take steps to bring Israel to justice under international law.

Despite President Biden's call for a ceasefire, Israeli airstrikes continued in Palestine. Earlier, Biden spoke to Netanyahu on a third phone call after violence erupted on May 10, and he expressed support for a ceasefire. According to media sources, at least 243 Palestinians, including 65 children, have been killed in Gaza since the attack began. About 1,500 Palestinians were injured.

Israel carried out airstrikes and bombings in Palestine for ten consecutive days and killed women, children and civilians. Israel has reduced Gaza to rubble. Charitable activities, media offices, residential buildings have not been spared from the attacks of extremist Jews. They even carried out airstrikes on schools and hospitals. Israel attacked the office of the Qatari Red Crescent Society in Gaza last Monday. Gaza's main Corona Test Center escaped unharmed. The activities of the hospital have been stopped. This aggression needs to be termed as a war crime.

steps to resolve the conflict between Israel

Lawyers are calling the Israeli airstrikes a war crime. Ardi Imesis, a professor of law at Queen's University in Canada, said what Israel is doing in the face of unsupported forces in the Gaza Strip is a potential war crime. "There is credible reason to believe that Israel is committing war crimes in violation of international human rights law, primarily without respect for the principles of individuality, proportionality and caution," he said.

If such wars continue, humanity will be endangered. Therefore, world leaders and international community should take practical steps to resolve this conflict between the two nations permanently.

According to the United Nations, Israeli airstrikes have destroyed 38,000 homes in Gaza. Two and a half thousand have been displaced. What a terrible situation! The UN is aware of this but it has not taken any steps to stop this conflict.

According to the New York Times, Israel has destroyed 17 hospitals and clinics in Gaza. Israel has destroyed power lines, smashed water pipes beneath roads in Gaza. The sewerage system has also been destroyed. The report also said that the current Gaza Strip had created an extreme humanitarian crisis for about 2 million people. This information gives an idea of what the Palestinians are going through.

There have been anti-Israel human chains and protests in many parts of the world, including Bangladesh. It was indispensable to protest, and people will stand by the people. Religion is not an identity, and identity is human. Everyone in the world should be vocal against it. Only if everyone is vocal this kind of injustice and oppression will be stopped from the world; otherwise this kind of activities will continue. The United Nations should recognize Palestine as an independent state and take immediate steps to stop the conflict between Israel and Palestine permanently.

Many Muslim states are supporting Israel's terrorist activities. These states must get away from this unjust path. It is time to find a way to escape the fierce Jewish aggression. They are always involved in killing people. They will be remembered in the world as the worst nation in the history. There should be protests not only against attacking Israel but also against those who support the attack.

Malaysia says it is ready to send peacekeepers to Gaza to protest Israel's indiscriminate attacks on innocent Palestinians. So I think the UN should send more peacekeepers to Palestine to stop this carnage.

Some foreign media are not maintaining their professionalism; they are not presenting accurate information in their media but are writing something else. Some call the resistance or protest of the Palestinians a terrorist act. Although this style is much older, it is called a conference to spread terrorism when they hold a meeting or assembly. In their territory, the Israelis went to build buildings to occupy land, there is no problem, and it is not published in the world media.

Instead, if they resist, they are labelled as terrorists. The Israelis were acquitted of the genocide of the Palestinians. The Palestinians should not be seen as mere "Muslims" without reconciling the Palestinian ethnic liberation struggle with Islam; they should be judged in the International Court of Justice for killing innocent children.

Last but not least, I strongly condemn the use of batons, tear gas and rubber bullets by the Israeli police to enter the Al-Aqsa Mosque in West Jerusalem, Palestine. May the conscience of the world be awakened, may peace return.

Rishi Sunak is trapped in a Tory civil war

Qatar World Cup: Why the world is coming to the Gulf

Eastern Europe from the crucible of modern football to wasteland