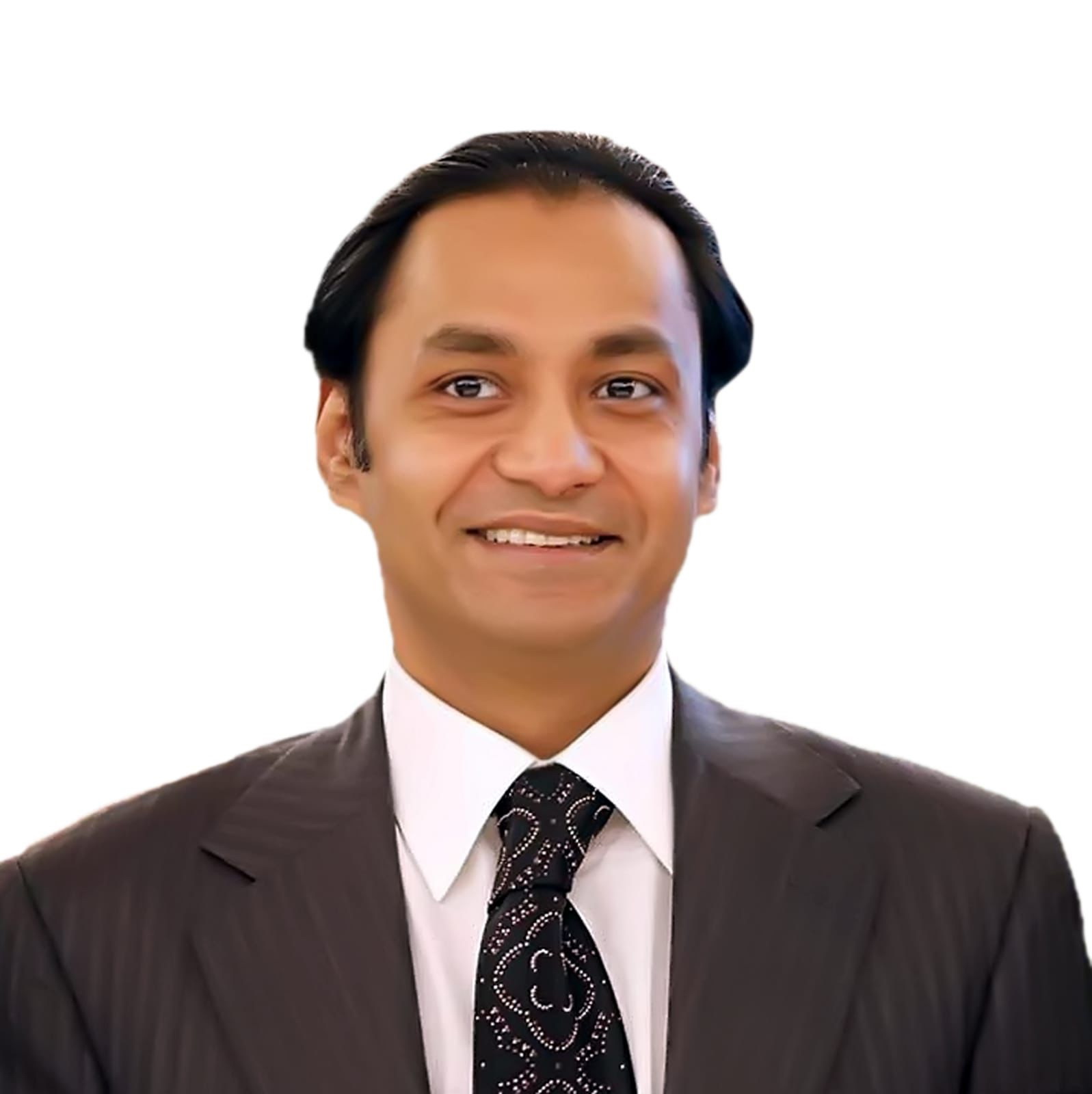 The whole nation witnessed the long-awaiting inauguration of the Padma Bri­dge on Satur­day. It is very tough indeed to express the emotion through words. The accomplishment of a mega project like Padma Bridge by own fund is a matter of immense joy and pride. It also upholds the dignity of our nation.

Constructing Padma Bridge with our own fund has not been an easy task. Sheikh Hasina’s rock-solid determination has made it possible. The commitment of the daughter of Bangabandhu has produced this priceless gift to the nation in a very short time. At a time when the construction of the bridge was progressing at a breakneck pace, the whole world came to a standstill due to the Covid-19 pandemic. But the pandemic could not stand as a wall to slow down the construction works.

After giving the last scratch of the brush on the Padma Bridge, the lights on both sides lit up last week. The dream has got wings. The Padma Bridge looks like a canvas made by the artist's masonry. It is not just a bridge; it is a symbol of our ability. At the same time, it sent a message to the world that Bengalis are as indomitable as ever. We can do everything we want.

However, this impossible task would not have been accomplished if Prime Minister Sheikh Hasina, the worthy successor of the Father of the Nation, had not made her pledge in front of the world. She has proved how to win the invincible war. Her determination will inspire the Bengali nation for long.

People of many districts will be able to cross the Padma River by the bridge for the first time. The bridge will also connect them with capital Dhaka. The Padma Bridge will significantly improve the economy of the country’s southwest region, an evident proof of which is the Bangabandhu Bridge, around which an industrial revolution has taken place in North Bengal. The changes in the economy of North Bengal as a result of this bridge have contributed about 2 per cent to the GDP growth of Bangladesh. Such contribution has also been estimated in the case of Padma Bridge. Experts believe that many small and big industries will be growing in the south-western part of the country along the Padma Bridge route, including manufacturing businesses, RMG, assembling plants, storage facilities. According to ADB estimates, the direct investment made around this bridge will boost the regional economy. According to JICA estimates, a 10 percent reduction in travel time from Dhaka would increase the district economy to 5.5 percent, which would increase the region’s annual GDP growth by 1.7 percent.

Flowers of Gadkhali Jessore are exported abroad but reaching Dhaka was very expensive and time consuming in reality. Now the flower that blooms in the morning can easily be transported to Dhaka. Fish of Khulna and rice and betel of Barisal also can be transported to the capital without any hassle. Millions of people are getting rid of problems in transporting these products in the capital. Needles to say, it will directly turn the wheel of the economy.

Bashundhara is the only Bangladeshi company whose cement has been used in the pillars of the main bridge. No other domestic brand of cement was used in the main pillar. Besides, the work of connecting road of the project has been completed earlier. The work of the entire connecting road has been done with 100 per cent Bashundhara Cement alone. In addition, we have provided 14 cement silos for river management at Jajira and Mawa. This is also being done with 100 per cent Bashundhara Cement. Only Bashundhara Cement will be used alone in the Padma Railway Link project through which the railway from Padma Bridge to Jessore is being constructed. Thus, Bashundhara Cement has proved its capability supplying four lakh tonnes of cement to the country's largest mega project Padma Bridge.

As a pro-business leader, the prime minister had taken a number of initiatives that were found to be very helpful to boost the country’s domestic production. As a result, Bangladeshi entrepreneurs have been exploring new areas of intervention to curve down the import disparity with other countries.  We need more blessings from our prime minister so that the import subsidiary industries are easily grown up by domestic entrepreneurs.

There is no less sad story on the opposite page of so much joy. That initial conspiracy is not the last word; rather that was the beginning. Then one of the pillars of the bridge stood with its head held high, its rumors surpassing the stalks of imagination. Millions of master plans have been ruined to stop this bridge of trust and confidence of millions of people. Hon'ble Prime Minister, no evil force could rise because of you. May this bridge stand as a symbol of trust and love of the people of the country for the prime minister!

Sayem Sobhan Anvir is the Managing Director of Bashundhara Group

The future of travel is less exotic