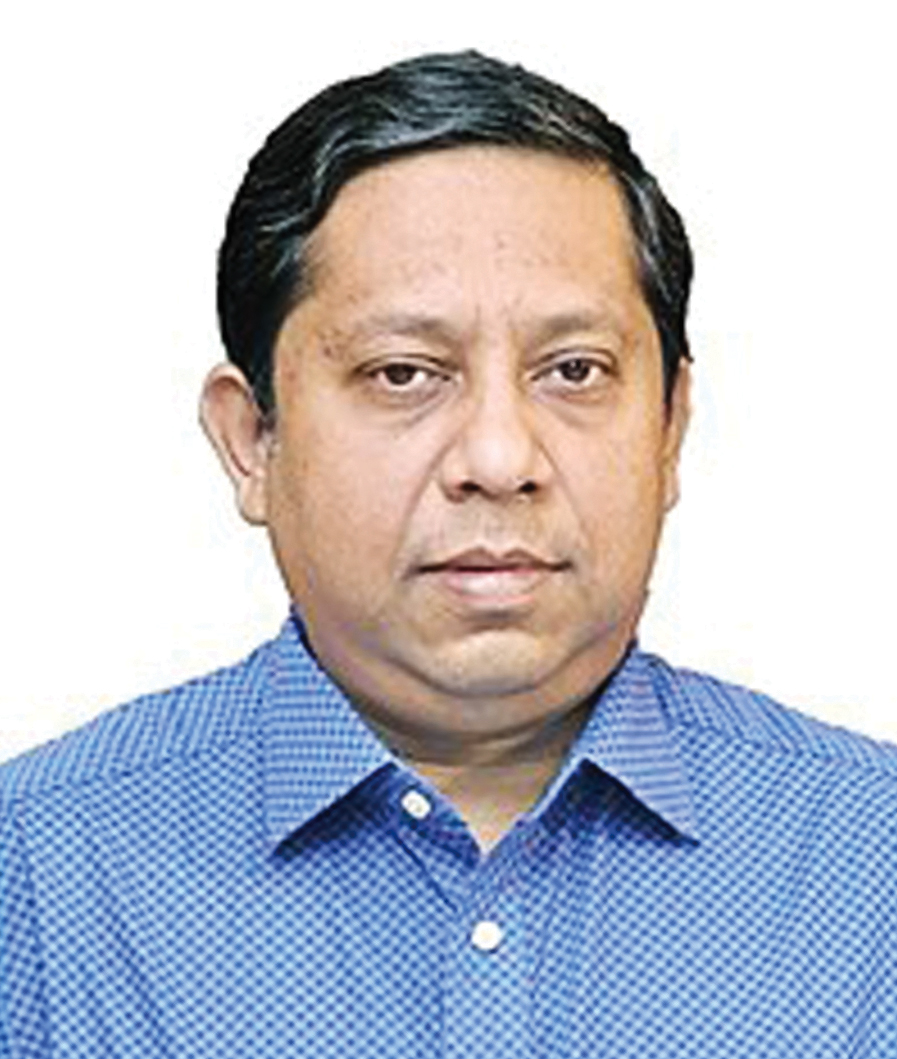 When the nation is celebrating the birth centennial of Bangabandhu Sheikh Mujibur Rahman, one will be taken by surprise if someone argues that it’s also the century for Bangladesh also. Who does not know that the nation is currently passing most festive times of it’s history as the duel celebrations of Bangabandhu’s birth centenary and the golden jubilee of Bangladesh’s independent nationhood overlaps each other.

Bangabandhu is one of the few Father of the Nations who realized the dream of a sovereign nation for his people in his lifetime. Not only so, he was the visionary leader who taught his countrymen to think big - think of political and economic freedom. However this was no simple task and Bangabandhu had to spare more than two valuable decades of his life to prepare a nation for independence, who were totally ignorant about it, something for which they also cannot be blamed. In the thousand year’s history of the Bengali nation, ‘independence’ was a word alien to them.

They have always been ruled by occupation and colonial forces and never had an independent country or an independent Bengali ruler ever in their history. Bangabandhu took the challenge of sowing the aspirations of an intendant statehood in the psyche of the Bengali people, who were otherwise happy with Pakistan. Not only so, he finalized every nitty-gritty details of this dreamland starting from it’s name to the four governing principals and from the national anthem to the national slogan of the country.

If we want to secure the brightest and the most

stable future for our future generations then we

have to go back to Bangabandhu

The anti-Bangladesh forces, whose allegiance is primarily to Pakistan, has therefore always considered Bangabandhu as their sole target to destabilize Bangladesh and to prove that the very creation of Bangladesh was a wrong concept. It is these ‘Banglastanis’ as I call them, who in connivance with their Pakistani and ‘other external’ god fathers staged 15 August in 1975 and they are most active as of today.

When BNP declared that they will be celebrating the golden jubilee of Bangladesh, many were there to welcome the move, assuming that finally ‘Kumbhakarna’ is rising from his deep sleep. However there were many who, having followed the track record of this so called political party closely, suspected that there was perhaps much more to it. This suspicion was echoed at the regular weekly virtual Sapmritee Sanglap hosted by Sampritee Bangladesh just before last March 7.

And we at Sampritee Bangladesh were ultimately proven correct. This entire exercise by BNP and it’s allied forces of darkness was simply to create once again an milieu of chaos and confusion in order to apply a coat of of dark stain to this greatest celebrations in the history of Bangladesh, post-December 16, 1971.

This is also the same reason why they are suddenly once again bringing forwards the ridiculous, unconstitutional claim of holding fresh national elections under so-called caretaker government or after being repeatedly refused by the people in all forms of elections are now announcing boycotting the forthcoming by election of a vacant Jatiya Sangsad seat. The rise in obnoxious rumors in Bangladesh in the recent times has also surely surpassed the recent rise in the detection of new COVID-19 cases in the country.

Since the anti-Bangladesh forces are united as always during Bangabandhu’s 100 and Bangladesh’s 50, it is the responsibility to the pro-Bangladesh forces to unite too. We have to highlight the crimes against humanity committed by the Pakistani occupation army and their local collaborators in 1971 as loudly as we shall spread the heroic deeds of our forefathers. And for god’s sake we must not give the ‘Banglastanis’the slightest entry amidst us.