Masks now only in name! 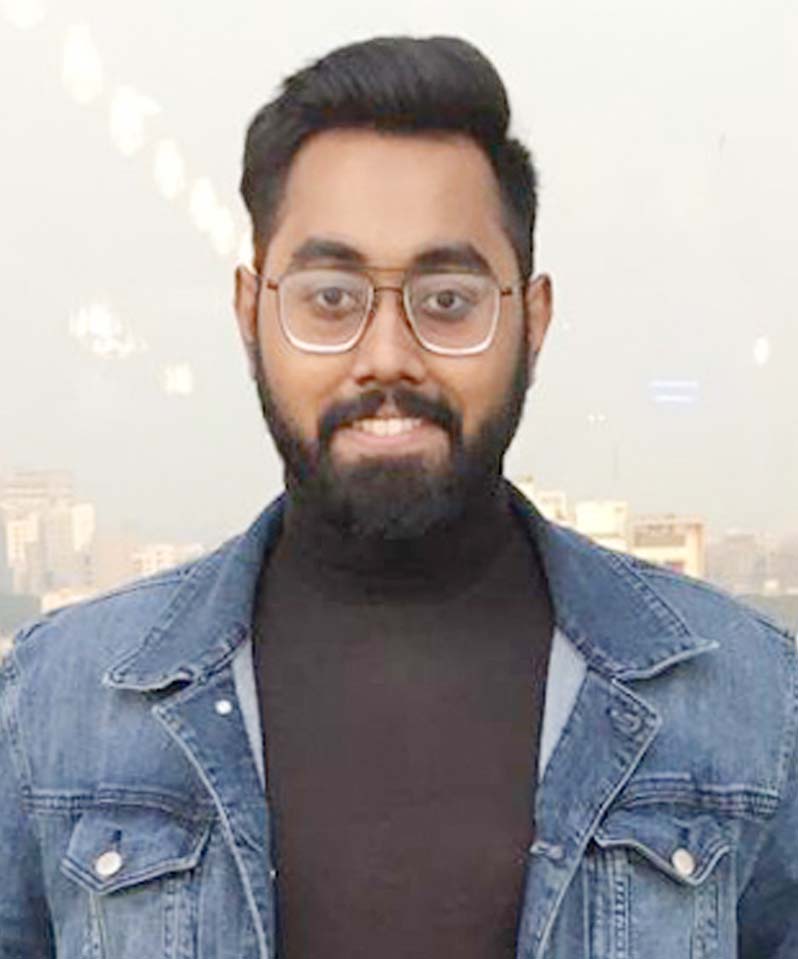 The devastating phase of Covid-19 can be claimed to be over, but with it, the healthy habits brought to the world, including the wearing of masks as a precaution, seem fading away as well.

The country has registered Covid infections under the rate of 5 pc for over 20 days. According to the WHO, the impact of the virus can be said to be under control if infection rates remain under 5 pc for over two weeks.

Bangladesh has successfully brought the deadly virus under control, courtesy of the efforts by the government, especially Prime Minister Sheikh Hasina herself; however, while the country is still recovering from the negative impacts of the pandemic, the positive habits it brought are drastically losing importance.

Bus conductor Mohammad Hafiz, told Bangladesh Post that the regular passengers mostly have a mask on them. However, it’s either in their hands, pockets or hanging from their chins.

“Almost every person who enters has a mask, but mostly never wears it. Everyone used to when the lockdowns were happening on and off but it’s not anymore,” he said.

An office-goer, Tahmidur Rahman told this correspondent that it is mandatory to carry masks to offices and other shops and markets, but it is just a formality now.

“No one wears a mask anymore inside the office. Malls and stores have “no mask, no service” written but that is hardly followed,” he said.

While talking to this correspondent, people in the city have expressed that everything is going back to how it was before the pandemic hit.

A city dweller said, “There is no corona anymore. What is the use of wearing a mask?”

IEDCR Director Professor Tahmina Shirin told Bangladesh Post that even if corona cases are minimal, people should not take the situation for granted.

“It is a healthy habit to wear a mask, not just for Covid. The pandemic resulted into this habit being forced upon the people. However, everyone did get used to it and should continue the habit,” she said.

While talking to this correspondent, Dr Be-Nazir Ahmed, former director of Directorate General of Health Services (DGHS) said that the numbers may be very few but people are still dying from the virus.

There is no harm in taking the precautions. It was a habit that everyone got used to. Covid still exists and individuals should still take precautions to not get infected,” he said.

Almost everyone in the country owns a mask after over 1.5 years of the Covid-19 pandemic. However, almost no one is seen wearing them indoors or outdoors after the infection and death rates fell and the vaccination campaigns became active.