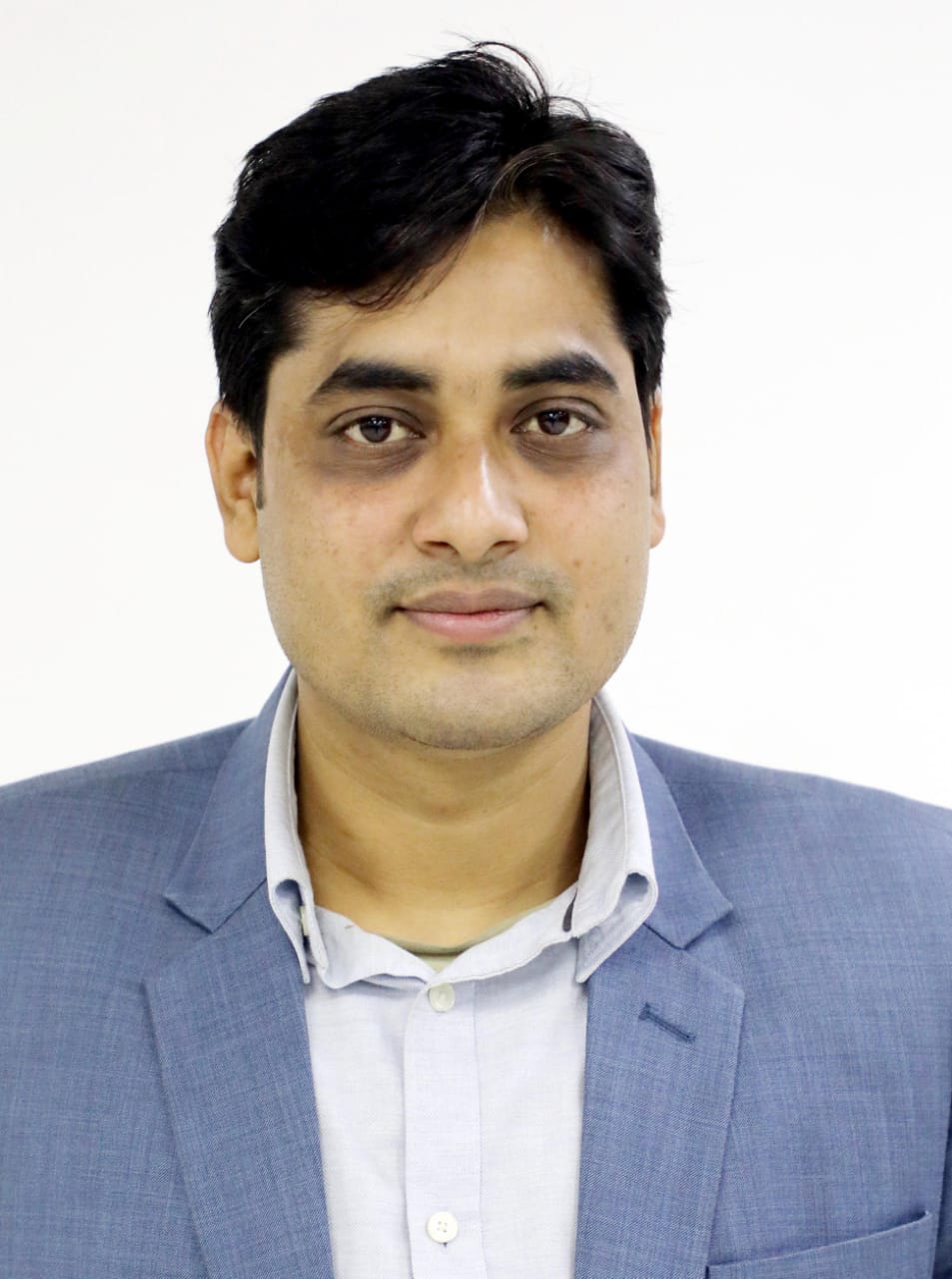 T he law and order situation in Sylhet district has shown an improving trend in the recent time following stern action of police against smuggling, mugging, robbery and other sorts of crimes.

Some police officials told the Bangladesh Post that the law and order situation has improved in Sylhet, particularly in the border areas, due to positive measures of police and dynamic efforts of Superintendent of Police (SP) Md Farid Uddin Ahmed.

Nisharul Arif, Commissioner of Sylhet Metropolitan Police (SMP), on Tuesday (September 28) told Bangladesh Post that the law and order situation is much better than before. Regarding harassment in police clearance, he said, “If anyone has a specific allegation, we will investigate the matter.”

Mamun Zakir Hossain, Additional Superintendent of Police (ASP) of Zakiganj and Beanibazar circle, said that the pace of work has increased due to the deployment (change) of police officers in different places. People are much more aware than before. The law and order situation is much better, he added.

He further said that members of the law enforcement agencies are now showing ‘zero tolerance’ against crimes, particularly against drugs and smuggling. “So far, those who have been found involved in drug smuggling are being brought under the law. The police officers in my circle are doing very well. Police need help from the people to curb criminal activities,” he said. Smuggling of deadly drugs into the country had become rampant through different bordering points in Zakiganj, Kanaighat, Jaintiapur and Goainghat upazilas of Sylhet and its nearby areas. Incidents of dacoity, mugging and some other crimes were also reported in the district.

Against the backdrop, police launched massive drives at different parts of the district to seize the deadly drug and arrest smugglers. In the face of massive drives, the drug smuggling, dacoity, mugging and some other crimes have decreased recently.

A robbery took place at the ATM booth of United Commercial Bank Limited (UCBL) at Notun Bazar area of Sherpur at Osmaninagar upazila in Sylhet September 12 night. A total of Tk 24 lakh were looted after holding a security guard hostage at gunpoint.

At least four people were involved in the robbery. Police identified the people after monitoring the closed circuit camera (CC) footage of the booth. A team comprising senior police officials and Detective Branch (DB) of police was formed to arrest the four robbers. Police have succeeded in this task and have been able to arrest the culprits.

On September 21, police arrested three people from Dhaka and Habiganj in connection with the robbery. The arrestees have been identified as Md Shamim Ahmed, Nur Mohammad Sebul and Md Abdul Halim.

A team of Cyber and Special Crime division of DB police conducted simultaneous drives in different areas in Dhaka city and Habiganj district and arrested them. The detectives also seized Tk 10, 8000, out of total Tk 24 lakh.

Syed Ashraful Amin, Sherpur UCBL branch manager, said that they are happy over the police performance.

Meanwhile, Sylhet Metropolitan Police (SMP) this year set up light machine gun (LMG) posts in six police stations of the city in a move to beef up security. Additionally, action had been taken to increase security at 11 other police stations all over Sylhet district.

Talking to the Bangladesh Post, Additional Deputy Commissioner (Media) of SMP BM Ashraf Ullah said that the strict lockdown has already ended. Police are now providing legal assistance to anyone who comes to the police station. They get all kinds of cooperation without suffering and harassment, he added.

He further said that the mystery of the case is now being revealed and investigated in a short time. Women, children and disabled desks have been set up in each police station. Moreover, a police box has been set up at Tilagarh under Shahparan police station. Police boxes will be introduced in important places of the city including Zindabazar, Ambarkhana, Bandarbazar step by step, he added.

‘Illegal residents in hills will be resettled at other places’