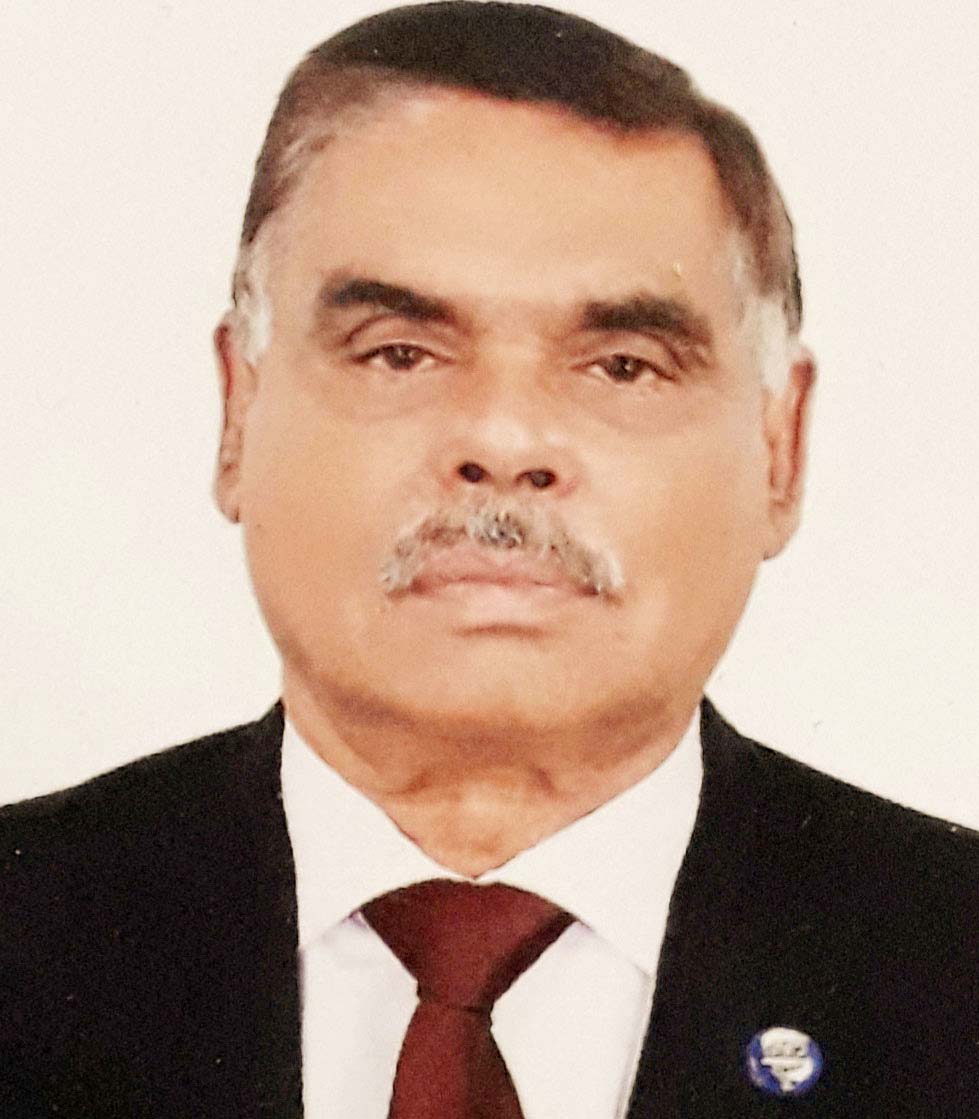 Mrs Gandhi graduated from Oxford in UK and also from Biswa Bharati, which is popularly known as Shantiniketan. She came from a respectable and well known political family. She got married to a Parsee religious young man  Feroze Gandhi.  Mrs Gandhi was a paragon of beauty who lost her husband Feroze Gandhi at a young age.

Mrs Gandhi had two sons, Mr Rajib Gandhi and Sanjay Gandhi.  Mr Rajib was a Prime Minister of India who was killed by Nalini  Murugan  a close associate of LLTE (Srilankan  organisation) on May 21, 1991 in Sriperumbudar, India. Mrs Gandhi’s youngest son Sanjay Gandhi died on June 23, 1980 by a plane crash.

Mrs Indira Gandhi came to lime light in Indian politics after the death of her revered father Jawaharlal Nehru as she was inducted in the late Lal Bahadur Shastri’s Cabinet as Information and Broadcasting Minister.

Gradually she proved herself as an Indian politician and achieved quality of political farsightedness with a clear vision in politics.  Lal Bahadur Shastri died in Tashkent, USSR during peace talks between India and Pakistan war of 1965. Mr Shastri died on January 11, 1966.

On March 27th morning curfew was lifted for some hours of the day, people from Dhaka city started leaving for safe places by walking, country boats, trucks and other small vehicles. Under the instructions of Bangabandhu, Awami league leaders went to a safe place in India to wage Independence war against Pakistan.

Meanwhile, we came to know people were going to India by different border areas. Indian Border security forces (BSF) did not give any obstruction rather they welcomed the people who were pouring into India.

It was clearly understood that Mrs Indira Gandhi’s magnanimity helped the fleeing people to save their lives from the atrocities of Pakistan army and also from killings, raping of girls and women of the mostly the religious minorities of East Pakistan. Pakistani army believed this movement was instigated by India.

During the month of April to June in 1971, one crore (10 millions) took shelter in different refugee camps of India. Mrs Gandhi, a courageous and politically sharp farsighted Indian Premier extended her support with full cooperation of Indian people.  She honoured the refugees on humanitarian ground who took shelter to save their lives from the brutal killings of Pakistani Army.

Mrs Gandhi who was also a focal point of central leadership in National Congress, the ruling party of India, received a standing ovation from the members of parliament for her excellent speech in the ‘Lok Sabha ‘urging them to extend their all-out help to the brothers and sisters of East Pakistan who came here to save their lives from the atrocities of occupation Pakistani army.

Not only that, she extended her full support providing training to the freedom fighters to the cause of independent Bangladesh.

The Bangladesh liberation war began in 1971 for achieving Independence from Pakistan. India helped Bangladesh win the liberation war against Pakistan. Because of many reasons such as the large outpouring of the religious minorities into Indian Territory from East Pakistan created chaos in the border areas.

The other main reason was heavy pressure on Indian economy as  the government took  extra  burden in giving shelter to 10 million  refugees from East Pakistan  to the different camps of  India.'  The internal political situation and other conspiracies hatched against the Indian government were among others reasons.

The political will and personal wisdom of Mrs Indira Gandhi showed her magnanimity to the Bangladeshi   refugees who had been passing their lives with sorrows and sufferings after losing near and dear ones. So Mrs Indira Gandhi's role in the liberation war was inseparable from the struggling people during the Independence war of Bangladesh.

Mrs Indira Gandhi stood by the side of Bangladeshi people from the beginning of the liberation war despite various adversities faced by different diplomatic hurdles.

She visited different refugee camps to see for herself the human miseries and sufferings. She gave them consolation and courage not to lose their morale. Mrs Gandhi’s showed the utmost gesture of her personality and human qualities to the refugees.

Mr M R Aktar Mukul, a Bangladeshi jornalist, was a humorist presenter of the ' Swadin Bangla Betar's programme named "Charam Patra" (ultimatum letter). Mukti Bahinis and independence loving people were encouraged by his comedic presentation in their fighting against Pak army which made him most popular during the war.

After 13 days of war, Pakistan eastern command Major general Niazi along with 90 thousands Pakistani occupation army surrendered to the joint command of Bangladesh and India on December 16, 1971 at the Race course maidan. Lt. Gen. Jagjit Singh Arora, eastern command of India and general Niazi signed the surrendering document on the day. On behalf of Bangladesh, Air vice Marshal A. K. Khander was present on the occasion.

Mrs Indira Gandhi gave unthinkable efforts to release our beloved father of the nation Bangabandhu Sheikh Mujibur Rahman from the Pakistani jail. For that reason, she made an extensive tour programme to different states of the world. The main objective of her visit was to convince the world leaders for releasing Bangabandhu Sheikh Mujib from the Pakistani jail.

Pakistani rulers were compelled to release Bangabandhu Sheikh Mujibur Rahman on January 8 in 1972 but after the release, Bangabandhu first flew to London.

Then the hero of Bangladesh liberation war came to his motherland, on the auspicious day on January 10, 1972. He arrived in Dhaka via New Delhi where the Bengali hero was welcomed by the Indian President Mr V.V Giri and a courageous and charismatic popular Prime Minister Mrs Indira Gandhi.  Bangabandhu was formally given guard of honour by the smartly contingent of India.

Mrs Gandhi gave a welcome speech in honour of Bangabandhu. Bangabandhu also spoke on the occasion on January 10, 1972. Mrs Gandhi will be remembered gratefully by the people of Bangladesh with honour and dignity.

Finally, the great hero of the liberation war arrived at Tejgaon old airport where he was received by Awami league leaders, student leaders, and freedom fighters. Then Bangabandhu was given grand welcome reception in presence of thousands of people on January 10 at the race course.

Rekindling the need for social capital

Are we living in a civilized society?

Time to care and build a fairer Asia

Using the youth dividend for promotion of SDGs