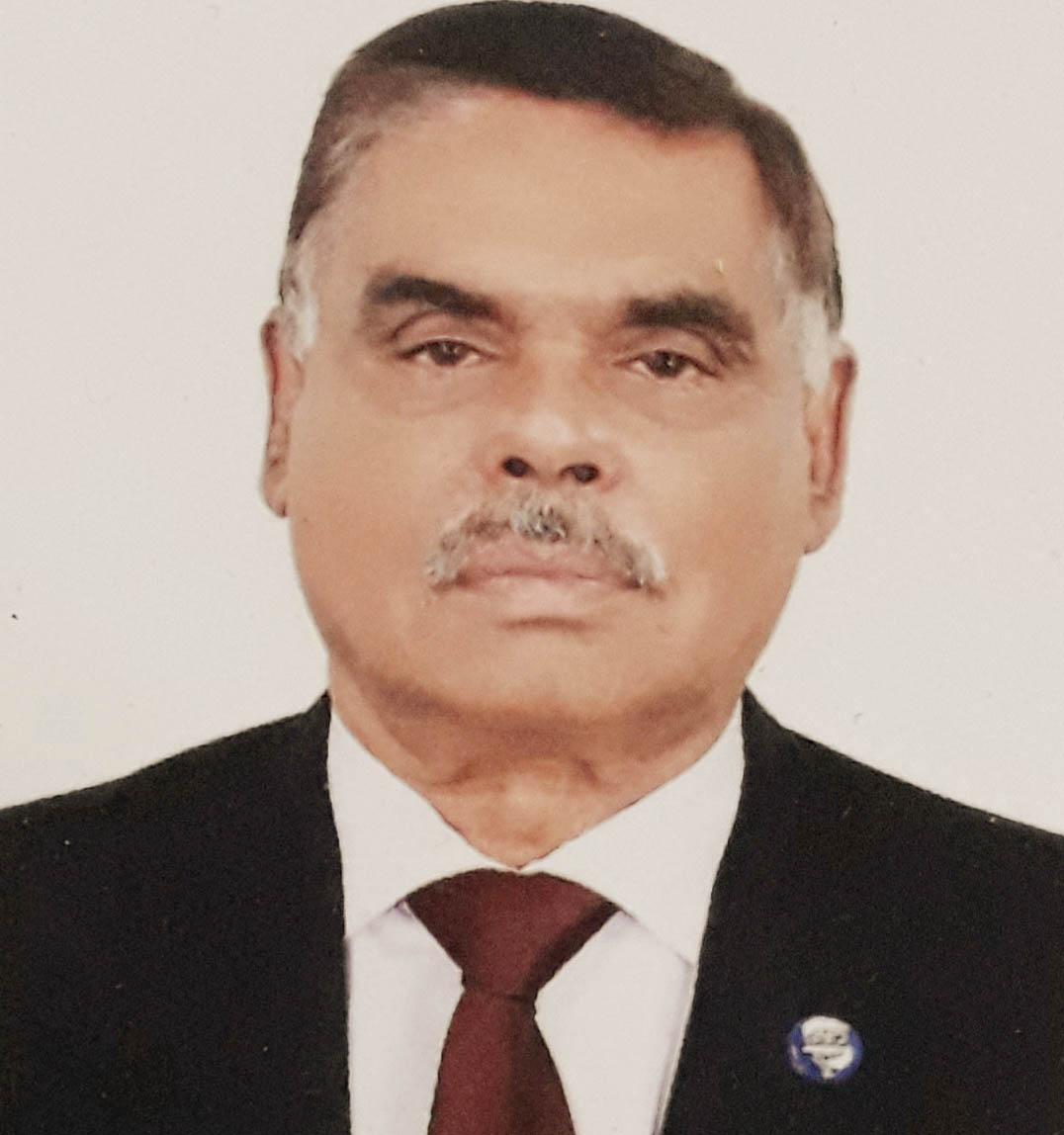 People all over the world are facing a massive crisis caused by the COVID-19 pandemic. Already millions of people have died due to this virus. Along with that it majorly impacted the global economy and many developing countries are facing economic hardships. According to World Bank Report, the economy of South Asian countries will depress as GDP growth forecast for region in 2020 will depress to 1.8 percent from 6.3 percent which indicates the worst economic performance of region in last forty years.  Report also indicates that it will further create un-equilibrium among distribution of wealth and it will disproportionately affect the poorer class.

World Bank is planning to spend over $1.5 billion on emergency basis on health care in South Asia. IMF had approved debt service relief for twenty-five countries and two of them (Afghanistan and Nepal) are in this region. Because of economic distress which the region is facing, we had considered to shed some light in this area and consider in detailed manner as how and to what extent different countries are facing the pressure of corona pandemic.

As far as Bangladesh is concerned, cases are rapidly increasing and the surge is fastest in the world. Health minister has also admitted that virus transmission is at very alarming rate in country. PM Sheikh Hasina had announced a $1.7 bn relief package for the farmers who were affected from lockdown restrictions.

In Dhaka and Chittagong, Garment workers had protested layoffs and wages withheld for three consecutive days. Authorities had also ceased Cox’s bazaar and preventing anyone from entering there. Government fears the transmission of corona virus from this densely populated camp. As of 13th May 2020, Number of total corona patients were 17,822 and 269 patients had been expired.

Looking at India where PM Narendra Modi had imposed strict lock down across the country. However, certain businesses in the areas which are assessed as low risk are allowed to resume their activities from 20th of April. Indian National Congress who is arch rival of ruling party had criticized Modi administration that since, no concrete actions were taken to provide food items for poor.

Supreme Court of India had initially ruled that private laboratories should conduct corona test at zero price but it was then overruled once laboratories had threatened that they will not test corona cases. Maharashtra is the most affected state in India where Kerala is least affected with it. Along with that, negative media reporting had also begun against Muslims after large conference was inaugurated in Delhi which led to COVID-19 transmission.

Situation is not quite within control in Pakistan as well. Pakistan government had also enforced lock down within the country to avoid any kind of public gathering on streets, schools, offices or even masjids/churches. However, lockdown was politicized by provincial government of Sindh. Chief Minister of Sindh had criticized PM Imran Khan administration that he had reacted quite too late.

However, federal authorities had launched a $900 million cash transfer program which is secured by biometric technology. Twelve million families who are in need of financial support in such critical time will receive approximately $200. Pakistan is also trying to provide alternative to conventional schooling in form of virtual learning by launching “Tele school” on national television channel(United States Institute of Peace, 2020). As of May 13, 2020, Number of total corona patients were 34,336 and 737 patients had been expired.

Maldives is tourism dependent island nation who finds great difficulty to recover from corona outbreak. The country is greatly dependent on tourism industry for foreign exchange reserves. Tourism industry makes up around 2/3rd of total GDP of country. Its biggest market is China which is followed by India and Italy.

All of these countries are adversely affected from Corona outbreak. Although there are not many cases of Corona affected individuals in country but economic impact created from pandemic are adversely affecting tourism industry of country (Sharma, 2020). As of 13th May 2020, Number of total corona patients were 955 and 04 patients had been expired.

However, something unique had happened in Afghanistan where doctors and clerics had been actively creating awareness among general public as how they can keep themselves safe. As per latest record on 13th May 2020, Number of total corona patients were 5,226 and 132 patients had been expired.

As far as Nepal is concerned, there had been surge in cases in country. International flights had been suspended and borders were closed. Kits were imported from China to increase the level of testing in the country.

However, political disturbance exists between Nepal communist party leaders. Observers had seen that they see a clear lack of co-ordination among agencies and factions. As of 13th May 2020, Number of total corona patients were 243 and zero patient had been expired

Sri-Lanka also had faced many confirmed cases and in response to it, country had implemented strict restrictions which includes travel ban and strict curfew in high risk areas.

Even such strict actions were taken that civil society organization were anxious about reconciliation and hold reservation to very strict lockdown which had even suspended courts and parliamentary elections. As of 13th May 2020, Number of total corona patients were 893 and 09 patients had been expired (Worldometer, 2020)

We are hoping that governments of South Asia region will take adequate action to protect the local community from contracting the virus.

Along with that, we are expecting some more concrete actions are expected to come from different countries while combatting with this pandemic. Since the vaccination is still on trial process and not going to be available in market until next year, we should take all kind of precaution recommended by WHO (world health organization).

Swapan Saha is a senior journalist

UK and EU all set to kick off a trade war