History of accounting and its importance in everyday life 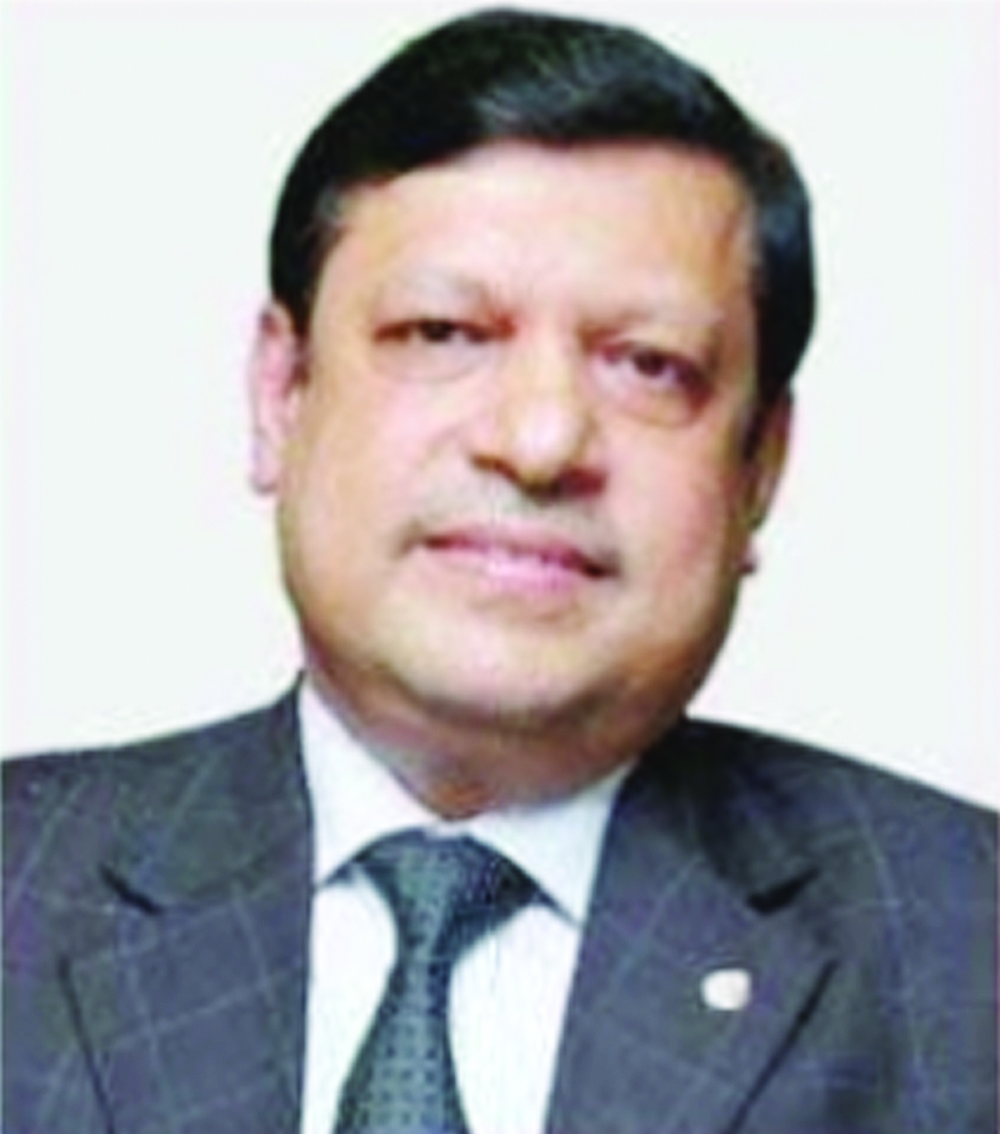 The origin of the word “accounting” comes from the old French word “acont,” which referred to the calculation of money being paid. By the passage of the time, the mathematical calculations of accounting were adopted by almost in every culture. But it was the Renaissance era that introduced one of the fundamental principles of accounting i.e. double-entry book keeping – within the pages of a math book.

Luca Pacioli, a Franciscan friar, mathematician, writer and friend of Leonardo DaVinci, wrote about the ways merchants in Venice kept track of their business transactions. The bookkeeping system was one of five topics covered in his book, “Everything About Arithmetic, Geometry and Proportions,” published in 1494. Pacioli’s book was widely distributed and translated into several languages and may have been the only textbook until the 16th century.

The double-entry accounting systems involve keeping a record of money that flows in and out. Each transaction is listed in two columns in a ledger representing two separate accounts, debit and credit. As one account offsets the other, the totals in both should be equal. Interestingly, Pacioli did not invent the method, nor was he the first person to record how Venetians conducted business. The credit goes to Benedikt Kotruljević, of Dubrovnik, now part of Croatia, who wrote about the double-entry bookkeeping method more than 30 years before Pacioli.  Kotruljević described the method in a 1458 manuscript, noted in an essay. However, Pacioli deserves the credit for describing other accounting terms and concepts still used today, like, journal, ledgers, receivables, inventories, closing entries, trial balance etc.

The Industrial Revolution spurred the growth of the accounting profession, as large corporations needed to find ways to operate efficiently. It wasn’t until the 19th century that professional organizations for chartered accountants were formed, first in Scotland, followed by the American Association of Public Accountants, which later became the American Institute of Certified Public Accountants (AICPA).

Generally Accepted Accounting Principles (GAAP) – professional standards for reporting financial information – came about after the 1929 stock market crash and the great depression. The Financial Accounting Foundation, established in 1972, is the independent organization responsible for administrating the Financial Accounting Standards Board (FASB) and the Governmental Accounting Standards Board (GASB), the standard-setting Boards with oversight of GAAP that now determines how financial statements are prepared so that they provide information that is useful and accountable.

An effective accounting system can help move a company forward and contribute to its goals, the technology is only part of the equation and accountants need to make sure their skills can keep up with the digital transformation in the business world under the Era of globalization.

Accounting Day is all about promoting the accounting profession. It seeks to give people the opportunity to network among their colleagues and aims to provide the opportunity to continue education for those interested in the industry. It is also a great day to celebrate the role of an accountant. After all, no matter whether you run your own business or you are a sole trader, it is likely that you have required the services of an accountant at some point or that you will need their services in the future. From filing tax returns to ensuring business accounts are up-to-date; accounts play a critical role in the financial security of companies all over the world. The role of accountants now-a-days become very critical as the financial statements overseeing bodies are mostly regulated by the professional accountants.

Abul Bashir Khan is the Chief Financial Officer of SMC Enterprise Limited. He is a fellow member of Institute of Cost & Management Accountants of Bangladesh (ICMAB), He can be reached: bashir.khan@smc-bd.org