Happy birthday to mother of humanity 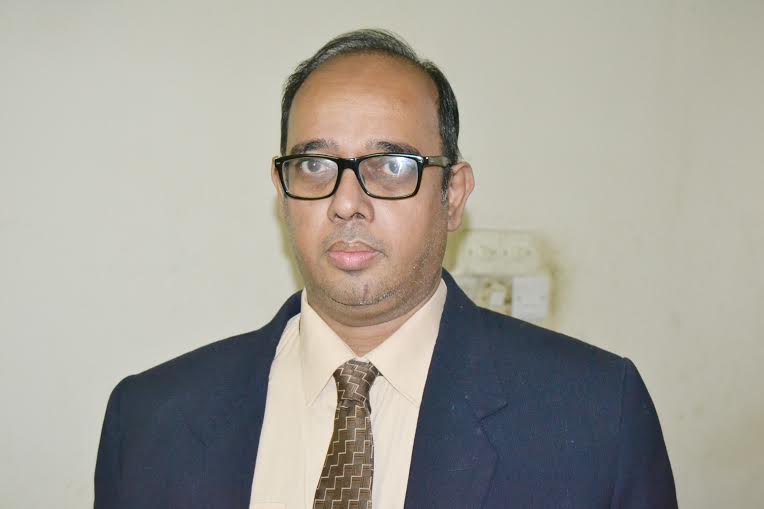 Today is Sheikh Hasina’s 76th birthday She is the eldest daughter of the Father of the Nation Bangabandhu Sheikh Mujibur Rahman. We cannot rebut her contribution to the betterment of downtrodden people.

Statesman Sheikh Hasina on 18 September in London, UK showed her last reverence to the Queen Elizabeth II saying that she "lost someone like my mother." She went to the palace of Westminster to pay her last admiration to the Queen. She arrived in New York, USA on 19th September, 2022 to join the 77th session of the United Nations General Assembly. On 23rd September while addressing at the United Nations General Assembly she sought an instant conclusion to the war in Ukraine as well as the connected sanctions for the sake of lives and livelihoods of the people all around the globe. Hasina   has been sheltering more than 1 million Rohingya people from neighboring Myanmar and requested international community to work to repatriate them to their motherland Myanmar. Her effortless work for humanity and to build Bangladesh as a welfare state cannot be denied.  Sheikh Hasina wanted to progress a system which will help the country defend health and well-being of its inhabitants, particularly those in financial or social need, through arranging grants, subsidies, arranlging appropriate taxes, and other benefits.

In the current national budget she wanted to develop pension for all. Under her visionary leadership Bangladesh built Padma Bridge at own cost which is showing huge economic impact on the economic progresses. The Honourable Prime Minister Sheikh Hasina proclaimed the establishment of Dhaka School of Economics (DScE)at the biennial conference of Bangladesh Economic Association (BEA) and she kindly consented to be its patron-in- chief in the year 2010. The Dhaka School of Economics (DScE), a constituent institution of the University of Dhaka was founded on the model of the London School of Economics and Political Sciences (LSE). To mitigate acute shortage of technically skilled people she is trying hard to develop skill and vocational manpower. Innovativeness and creativity for welfare being of the people is the basic motto of Sheikh Hasina which ultimately decrease poverty. During COVID-19, she set an example by well management of people’s problem and creating an atmosphere so that everyone gets benefits of her govt.’s decision. As the country accomplished to stay on the trail of progress and retrieval associated to most other countries of the world during COVID-19 and new normal situation. She is working to decrease the poverty rate in the country by realizing numerous well-being approaches under the social safety net which brings benefits for poor income stratum. She always asked to execute decision at all level.

Sheikh Haisna wrote last year about climate change programmes in Bangladesh tha key initiatives of the program include renewable energy, energy-storage infrastructure, power-grid modernization, and emission trading. The instrument also extends its spotlights to future-proof Bangladesh’s industries, locally led adaptation outcomes, and the financial protection of micro, small, and medium enterprises. After tragic death of Bangabandhu, Bangamata and other relatives and neighbors, helping people of the residence on 15th August,1975 by the autocratic Mostaq,  Zia Govt. Sheikh Hasina was barred from returning to the Bangladesh until after she was elected to lead the Awami League on 16 February 1981, and arrived home on 17 May 1981.

Several times enemies tried to kill this great leader who only want to develop pivotal role for the country people. She  is continuously trying to implement schemes to assist the poor to improve their livelihood. Working-class population was also brought under her development strategies. On her 76th birthday today we wish her a long and prosperous life.

Muhammad Mahboob Ali is a professor and expert in the field of Macro and financial economics, entrepreneurial management and ICT, Dhaka School of Economics, Constituent Institution of the University of Dhaka, Bangladesh

Something remarkable is happening in African football

We are also part of Qatar World Cup

Lula Da Silva’s election is a victory for the world

The consumer economy is starting to crack under inflation