A number of environmental organisations announced a united movement protesting the failure of the authorities concerned as well as the Forest Department in stopping deforestation and killing of wild animals, including elephants.

The organisations under the banner ‘Bangladesh Nature Conservation Alliance’ have launched the programme.

During the daylong programme, various events, including songs, recitation, acting and elephant painting will be held there to express non-confidence to the Forest Department and also to create public awareness on wildlife conservation. However, the no-confidence motion will be submitted to the Forest Department at 2:00 pm and the painting exhibition will end at 5:00 pm. 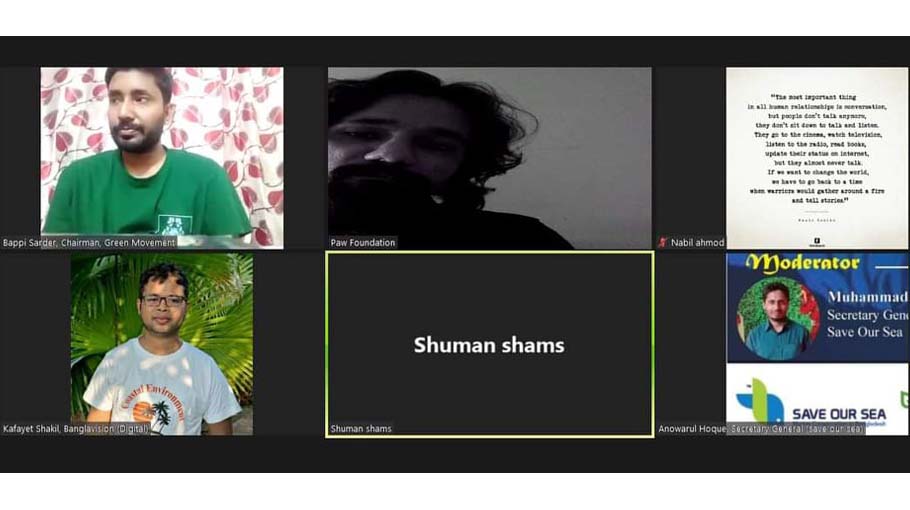 A total 33 organisations have expressed solidarity with the programme. These organisations from the programme will raise their demand-- immediate action to ensure the safety of wildlife by ensuring accountability of forest officials.

The Bangladesh Nature Conservation Alliance arranged a virtual meeting on Friday evening (November 26) over preparation of the daylong programme. Representatives from different organisations joined the preparatory meeting. The speakers agreed to continue programmes for animal and forest conservation unitedly under the alliance’s banner.