Health experts have suggested giving greater attention to the prevention of diabetes to avoid blindness and save a huge amount of money every year.

They also suggested raising awareness about diabetes and its impact on individuals, families and national economy and said the health infrastructure Bangladesh has developed could not yield desired result without awareness.

They made the suggestion while speaking at a policy dialogue titled ‘Integrated Diabetes Mellitus and Diabetic Retinopathy Services – Reaching the Unreached’ at a hotel in the capital on Sunday.

Speaking at the event as the chief guest, Director General of Directorate General of Medical Education Prof AHM Enayet Hussain said there are some challenges, including cultural and educational barriers, in reaching services to the people who are still unreached.

He advised taking health programmes keeping in mind the challenges so that they could be effective and yield desired results. Prof Enayet laid emphasis on the integration of diabetes into the health programmes to better address the disease.

Presiding over the event, National Professor AK Azad Khan said Bangladesh can set up an example in healthcare service in the world “if we can give proper attention to disease prevention.”

He said Bangladesh has made tremendous achievement in the development of healthcare infrastructure and advised the physician community to take new approach to take healthcare services to grassroots people to make full use of the infrastructure.

“There is a complaint from the physician community that people don’t receive services. It’s not true. The problem is that we (the doctor community) don’t know what language will motivate them to receive the services,” said Prof Azad, who is also the President of Diabetic Association of Bangladesh. 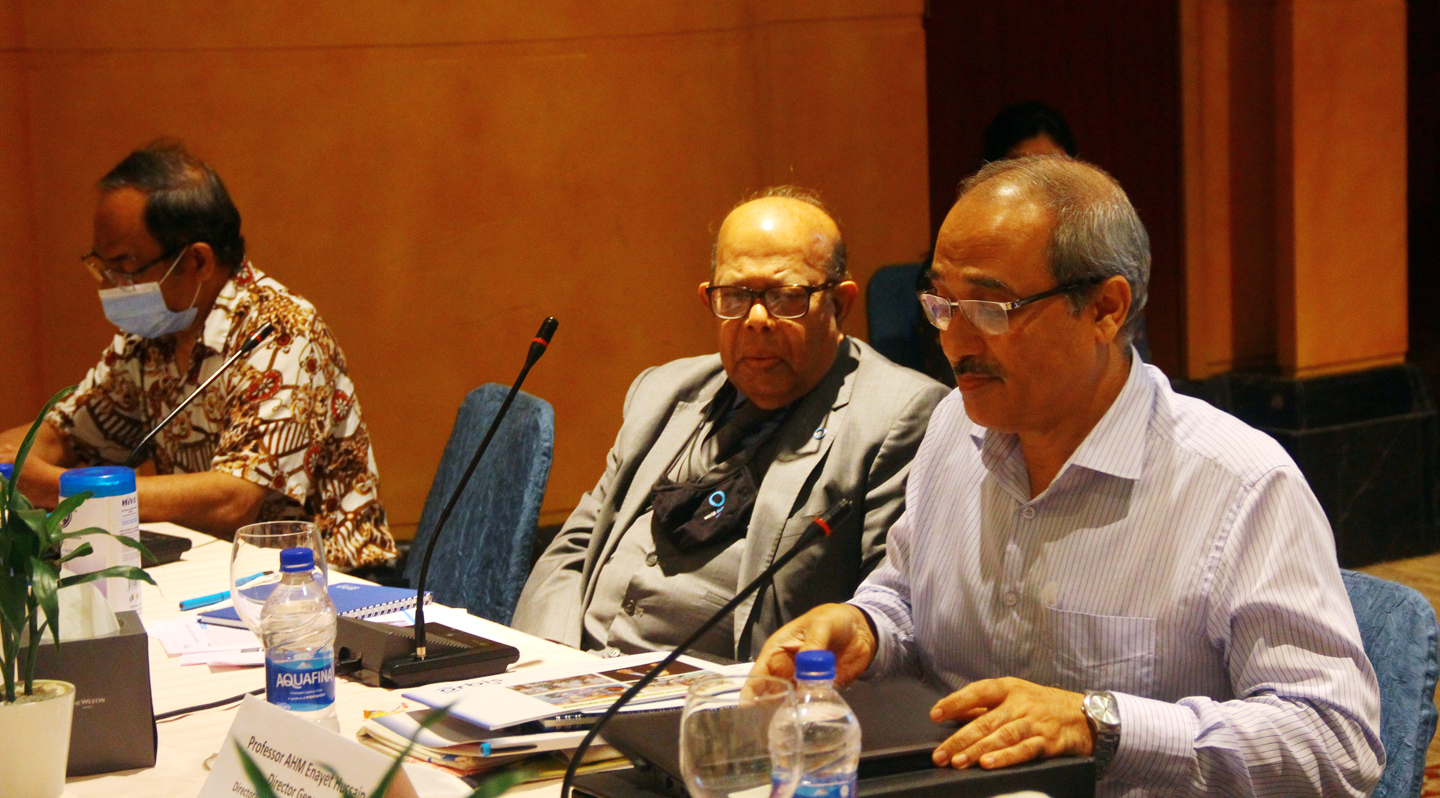 Dr Munir suggested integration of diabetes mellitus and diabetic retinopathy services into the purview of non-communicable diseases to combat diabetes in a more effective way.

Prof Robed Amin laid emphasis on building a better coordination between the government and non-government healthcare providers to better serve the nation. “Don’t misunderstand us that we’re going to control you. We want to help you in your efforts to provide healthcare services in a coordinated way,” he told non-government organisations.

Prof Azad Khan said at the dialogue that he would issue a letter to all BADAS hospitals to collaborate with the nearest eye hospital.

Award given for contribution to tobacco control