He said getting secret information, three teams of DB’s Gulshan Division raided at Gabtoli, Mirpur and Darus Salam area of the city on Wednesday night. Among them, Akul Hossain is the general secretary of Sharsha Upazila unit of Jashore BCL. He was accused in several arms and smuggling cases. Other arrestees were identified as Elias Hossain, Abdul Ajim, Faruq Hossain and Fazlur Rahman, all are hailing from Jashore district.

DC Moshiur Rahman said an organized gang of illegal arms dealers were supplying fire arms across the country after collecting from Benapoleboarder in Jashore. Getting the information, we started to monitor the arms dealers. At one stage, we came to know that organized arms smugglers are entering Dhaka by private car through Gabtoli bus terminal. DC Moshiur said that they shall continue drives to arrest all others members of the gang. 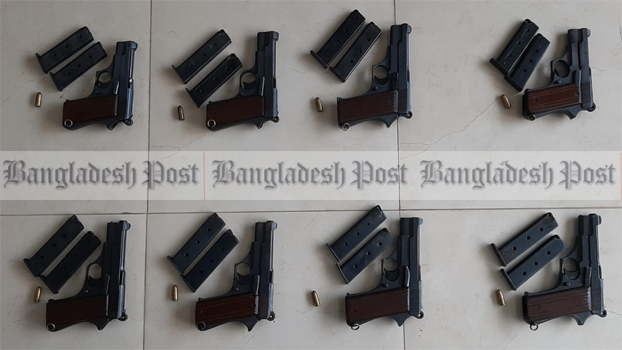 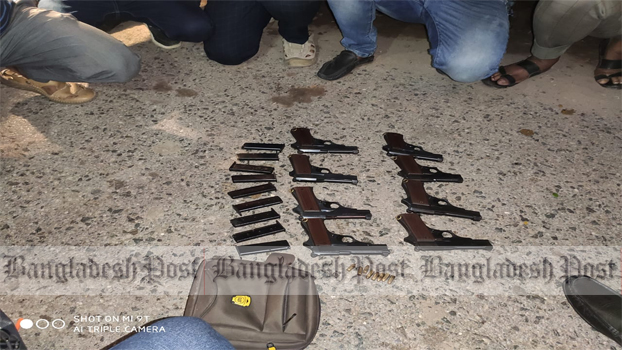 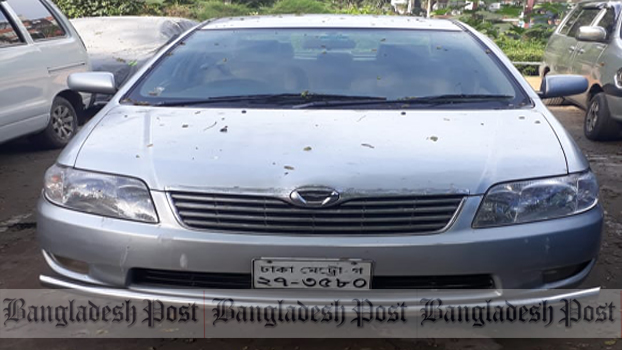