Chris Evans recalled having a "holy shit!" moment when Ana de Armas first showed him a still from her camera test as Marilyn Monroe for Blonde.

Ana de Armas' exquisite transformation into Marilyn Monroe - one of the greatest female screen legends from the Golden Age of Hollywood - has found a celebrity fan in Chris Evans! The Avengers: Endgame star, who starred alongside Armas in hit movies Knives Out and The Gray Man, was all praises for the gorgeous, talented actress during a chat with Variety.

Complimenting Ana de Armas' earnest dedication to playing an "incredibly demanding" role in Blonde, given how iconic Marilyn Monroe was, is and will forever be, Chris Evans shared, "I think this was one of the first opportunities she had to really sink her teeth into something incredibly demanding. I didn't see one bit of fear; I saw excitement." Evans recalled when Armas first showed him a still from her camera test as Monroe and was so thoroughly impressed that he instantly predicted an Academy Award win for Ana. 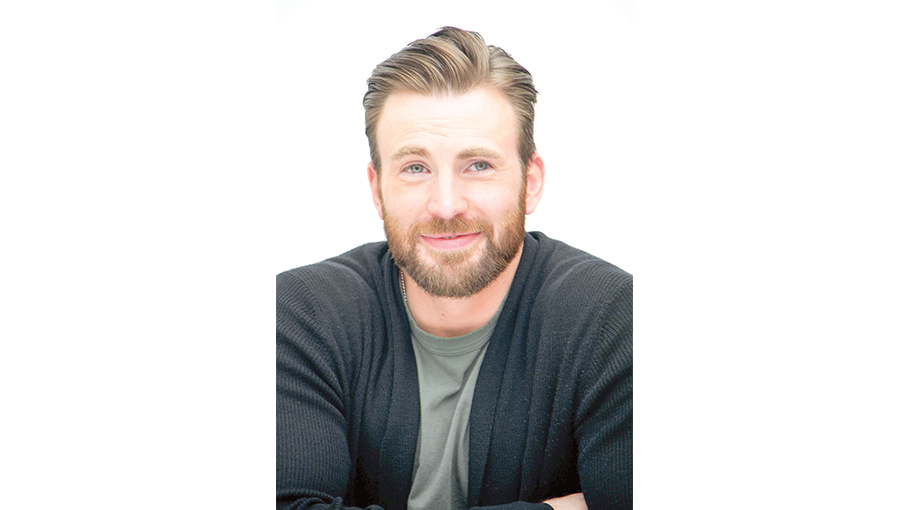 Chris Evans excitedly recounted, "I remember looking at it and saying, 'OK, that's Marilyn... where's your shot? That's you? Holy shit! You're going to win an Oscar for this!'"

Now we're even more curious than ever to see Ana de Armas nail it as Marilyn Monroe in Blonde!

Are you excited to see Ana de Armas as Marilyn Monroe in Blonde? Do you believe an Oscar could be in Ana's near future? Share your excitement and personal thoughts with Pinkvilla in the comments section below.

Elizabeth Olsen rumoured for House of the Dragon Season 2