Best three artistes who paired up with Andrew Kishore 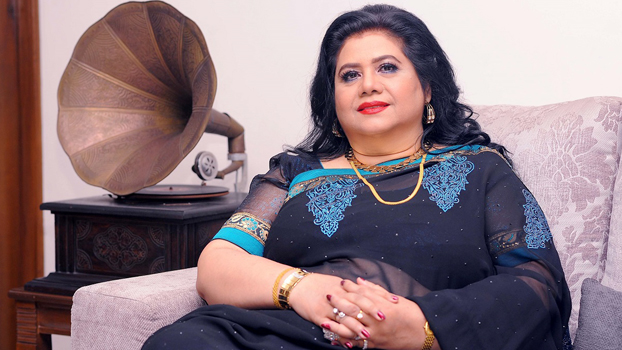 This timeless song is a part of the film ‘Obujh Hridoy’. This song with lyrics and melody by Ahmed Imtiaz Bulbul has taken place in the hearts of the listeners year after year.

There isn’t anyone who hasn’t heard the song ‘Ami Ekdin Tomae Na Dekhile’. This has been written by Moniruzzaman Monir, composed by Alam Khan.

Another one is ‘Chader Shathe Ami Debo Na Tomar Tulona’. Alam Khan composed the melody and music of the song with the words of Syed Shamsul Haque. The song from the film ‘Ashirbad’ still resonates in the mouths of the listeners.

‘Beder Meye Jochna’ this a very well known song from the film with the same title directed by Tozammel Haque Bakul and is the most commercially successful film in the history of Bangladesh.

The film touched the hearts of ordinary people because of the songs in the film. ‘Salman Shah-Moshumi has made a place in the minds of millions of viewers with his voice in the song.

Andrew Kishore has a number of timeless songs with Sabina Yasmin. The lyrics, melodies and their singing will remain in the minds of the listeners forever. Such a song is ‘Tumi Amar Koto Chena Sheik Jano Na’. 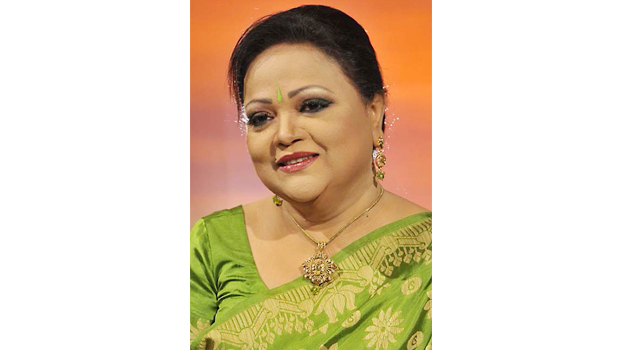 In the words of Md. Alamgir Kabir, the time-honored song of the film 'Jhinukmala' – ‘Tumi Dub Dio Na Jole Konna’ is also famous.

These songs by Andrew Kishore and Sabina Yasmin will stay with the people as long as they exist. Another song from the movie Jhinukmala- ‘Tumi Amar Moner Majhhi’ is composed by Md. Anwar Jahan Nantu with the words of Alamgir Kabir.

Moniruzzaman Monir, composer Alam Khan wrote the song 'Ki Jadu Korila Piriti Shikhaila’. The melody, words and vocals of the song sway in the heart. Even if these songs are made in the context of that time, the appeal of the song will never end.

‘Shobai To Bhalobasha Chae’ is a song that gained popularity in the nineties. The lyrics were written by renowned lyricist Gazi Mazharul Anwar.

Song- ‘Ei Din Shei Din Kono Din Tomae Bhulbo Na’, Alam Khan is the composer and music director of the song with the words of Moniruzzaman Monir. This song by Andrew Kishore and Sabina Yasmin got a huge response from the audience.

‘Prithibir Joto Shukh’ - composed and written by Ahmed Imtiaz Bulbul. Riaz took the helm of Salman Shah's next film. He presented the popular pictures to the audience one by one.

The first hit film starring Riaz was Hridoyer Aena’. And a song in this film seems to have drawn the audience. That song is- ‘Tumi Chader Jochhna Nou…’ In addition to these songs, there are countless other popular songs by Sabina Yasmin and Andrew Kishore that will live on in people's hearts for ages. 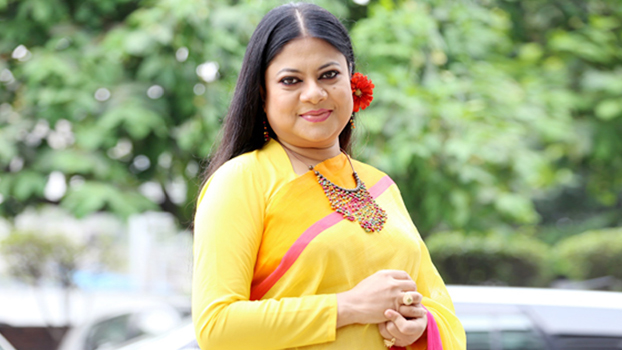 AIUB organises meeting with a message of challenges and concerns

Rainfall likely across the country