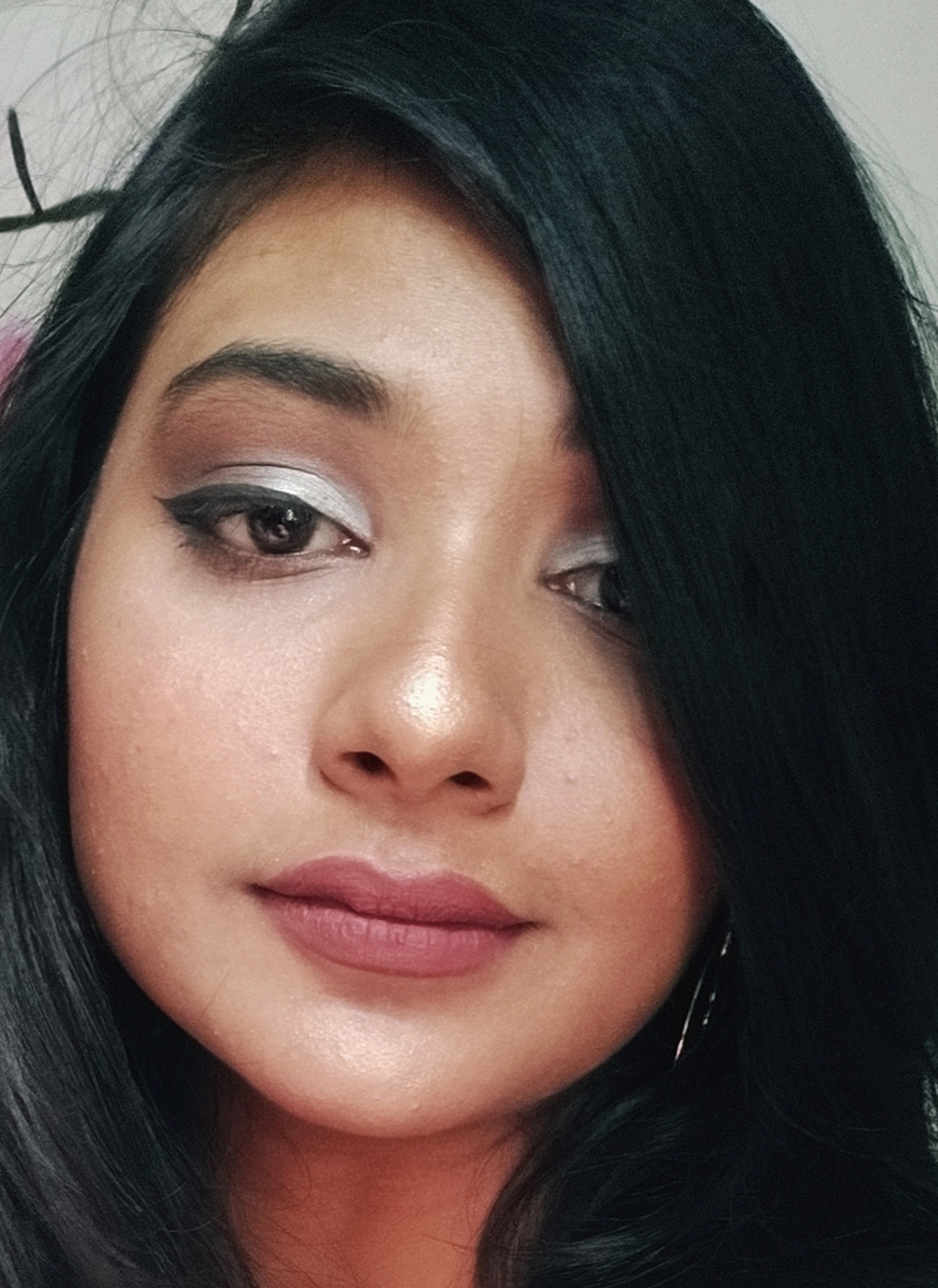 International Day of United Nations Peacekeepers is being observed on May 29 with due dignity in Bangladesh like other countries in the world.  The outstanding contribution of peacekeepers from all countries of the world participate in UN peacekeeping operations will be commemorated with deep respect on this day.

The day was framed in accordance with Resolution 57/129,  adopted by the UN General Assembly on December 11, 2002, in a joint resolution by the Ukrainian peacekeeping agency and the Ukrainian government.  In 2003, International United Nations Peacekeeping Day was first celebrated.

May 29 has been set as the day of the United Nations Truss Supervision Organisation (ANSO), a day set up on the observation of 1948 Arab-Israeli ceasefire.  It should be noted that the United Nations Truce Supervision Organisation (UNTSO) is the first UN peacekeeping force. UN peacekeepers  have been  participating in about 63 missions worldwide, 18 of which continue to this day.

The organisation won the Nobel Peace Prize in 1998 although the term "peacekeeping" is not found in the UN Charter.  Chapter 7 and Chapter 8 are generally considered to have approval (or within).  Chapter 7 describes the Security Council's powers to investigate and mediate, and Chapter 7 discusses the power to approve economic, diplomatic and military sanctions, as well as the use of military force, to resolve disputes.

The founders of the United Nations had the idea that this organisation would work to prevent conflicts between nations and to prevent future wars. However, the Cold War divided the world into hostile camps and made peace agreements extremely difficult.  After the end of the Cold War, the organisation needed a new approach to world peace, and the organisation's peacekeeping increased dramatically, allowing more missions between 1991 and 1994 than in the previous 45 years.

Bangladesh has been playing an important role in the organisation since it became a member of the United Nations on 16th September 1974.  In particular, Bangladesh is an active partner in UN peacekeeping operations. Bangladesh is deeply involved in UN activities in conflict resolution and continues to carry out great responsibilities with great success.

Last year, the Bangladesh Peacekeeping Force under the auspices of the United Nations turned 31 years old (1998-2019).  Meanwhile, Bangladeshi peacekeepers have been praised at home and abroad.

On the occasion of the 31st anniversary of Bangladesh's participation in the peacekeeping mission, UN Secretary General Antonio Guterres said, "I am fascinated by the role of Bangladeshi peacekeepers in protecting human rights as well as establishing lasting peace in troubled areas.  The women police team of Bangladesh is vocal to consolidate social harmony.  Whenever I go on a mission, I mention the Bangladesh Army as an example.”

It is a real honor for us to be praised by the international community, including the United Nations.  In fact, our peacekeepers are being praised around the world for their exemplary role in tackling ethnic conflicts at the risk of their own lives and in building roads, infrastructure and medical services in war-torn diverse countries.

Large sections of the Bangladesh Armed Forces and members of the police and other forces have played a glorious role in participating in UN peacekeeping operations.  The patriotism of our armed forces is based on the two issues of training for the defense of the country and love for the people.

As a peace-loving nation, our foreign policy is, "Friendship with all, not enmity with anyone."

The force commanders of the mission highly praised the professionalism and discipline of the Bangladeshi peacekeepers in successfully conducting peacekeeping operations in adverse and challenging environments. They described Bangladesh as the country of 'most loyal, supportive and generous' peacekeepers.

"Bangladesh is a model member of the United Nations" Ban Ki-moon said.

It is to be noted that in 1987, the United Nations Iran-Iraq Military Observer Mission began its mission in peacekeeping missions through civilian observation of the Bangladesh Armed Forces.

So far, 146 people have been martyred and 228 injured while on duty. Rabab Fatima,  Representative of Bangladesh to the United Nations, welcomed the New Year 2020 at the Bangabandhu Auditorium of the Bangladesh Permanent Mission to the United Nations and exchanged greetings with local journalists. Ambassador Fatima exchanged New Year greetings with the journalists present.  In her welcome address, she  said Bangladesh has maintained a very close relationship with the United Nations under the visionary leadership and prudent diplomatic wisdom of Prime Minister Sheikh Hasina.

Various aspects of Bangladesh's participation and success in the UN in 2019 in various fields including involvement in the Assembly, internationalization of the 1971 genocide, observance of the first day of mourning at the UN, celebration of International Mother Language Day, promotion of the Group of Friends platform and soft diplomacy.  The Permanent Representative thanked the journalists for simply presenting all these issues of participation and success to the people of the country, including the expatriate Bengalis, throughout the year.

Ambassador Rabab Fatima highlighted the issues that will be of special importance to Bangladesh at the UN in 2020, including the various plans to celebrate the birth centenary of Father of the Nation Bangabandhu Sheikh Mujibur Rahman, the Mujib Year, with due dignity.

Again, due to the outbreak of COVID-19, this year the day will be celebrated virtually. A press conference will be held by Jean-Pierre Lacroix, Secretary General of peace operation.

Wadia Ayshi is a student at the Department  Of  English, University Of Dhaka