Bangabandhu, his cognitive closure and the ruthless multicide 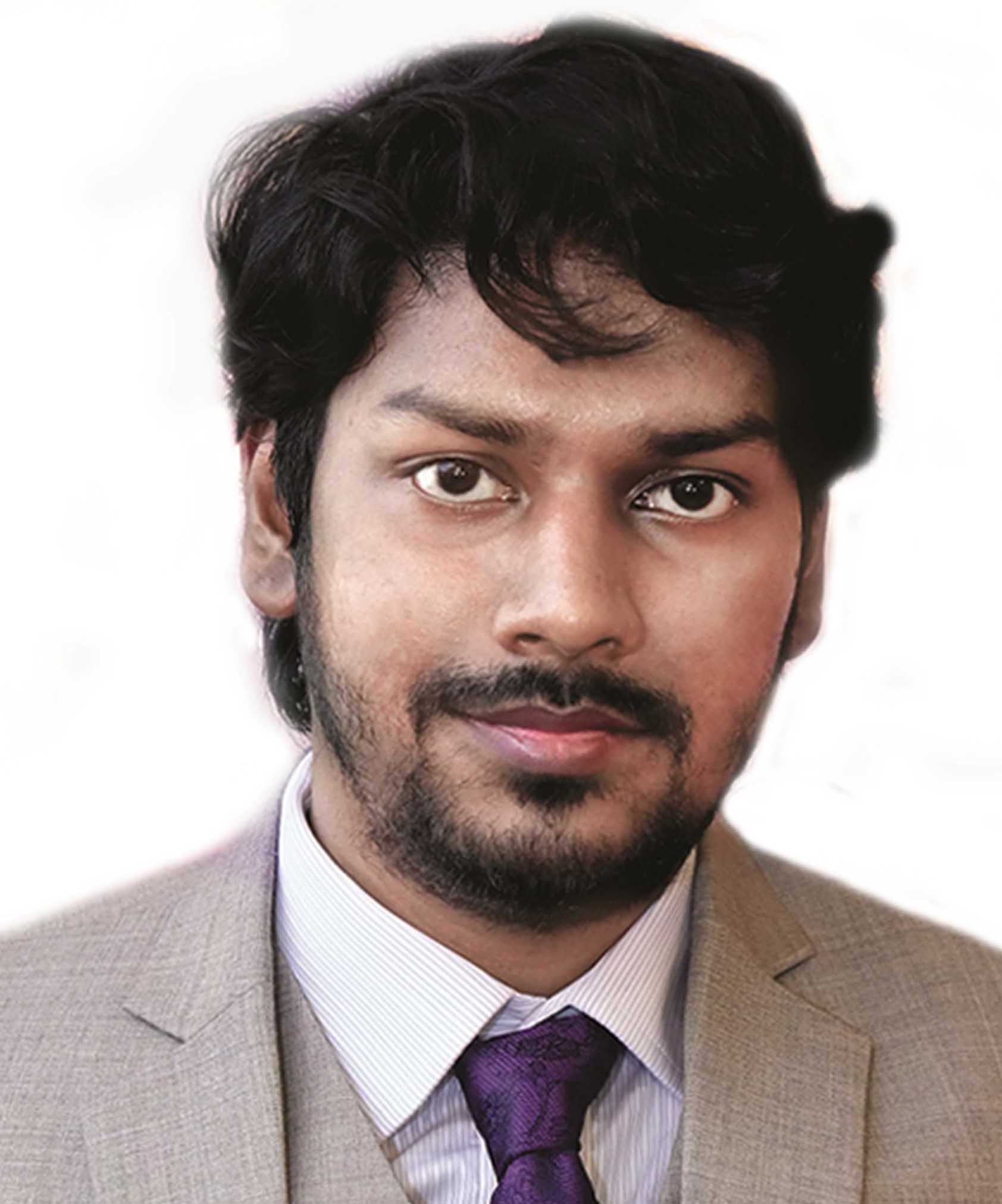 So many prolific writers over the centuries have developed so many protagonists in their plays and other literary works. Out of all those heroic characters, those with a tragic end lure and appeal to our senses the most. From Shakespeare’s Macbeth to Sophocles’ Oedipus, all those tragic heroes have something in common --- a hamartia that can be defined as a character fault or a mistake that causes someone to fail or be destroyed. While somebody embraces death for being too ambitious, someone else faces his doom owing to his excessive inquisitiveness in those tragedies.

Whenever I read about those characters, it reminds me of Bangabandhu, the greatest leader in the history of Bangladesh and the man who almost single-handedly coaxed the Bangalees into waging a movement to bring the tyrannical rule and oppression by the despotic Pakistani rulers on us to an end. Bangabandhu, indisputably the finest soul this land has ever produced and the supreme leader who spearheaded our liberation war, was brutally assassinated along with most of his family members on 15 August 1975.

No mercy was shown and no quarter given to them by the murderers who lost all their good senses. The ghastly details of the murders still haunt Bangalees. Certainly the assassins were guided by avarice and influenced by local and international conspirators. Considering the outcome and the events that followed the assassination of Bangabandhu Sheikh Mujibur Rahman it can undeniably be said that this was the most abominable event in our history.

Now the question comes --- is the way Bangabandhu’s life came to an end a tragedy? To say it in other words, is Bangabandhu a tragic hero (in order to be a tragic hero someone should essentially possess a flaw in his character)? Let’s delve deeper into Bangabandhu’s charismatic personality, dissect it and make an endeavor to find out the answer from a literary perspective.

Yes, Bangabandhu indeed had a ‘tragic flaw’ that may not have triggered the violent murder on 15 August but if taken care of, the fateful event could have been avoided. The flaw was his unfathomable (and blind to some extent) love for his countrymen, confidants and his supporters.

Bangabandu was a gifted demagogue and did many great deeds, but he developed some kind of ‘cognitive closure’ owing to a hamartia (the fact that he counted on his people blindly and was madly in love with them) in the tail end years of his life. Because of such closure he was not in an emotional state to believe that any Bangalee could conspire against him with intent to annihilate his whole family.

To define the term, ‘cognitive closure’ is a state of mind when we fail to flip the script and see the other side of a situation. Coined first by the social psychologist Arie Kruglanski in the early twenties, he defined it as an individual’s desire for a firm answer to a question and an aversion toward ambiguity. In 1994, Kruglanski along with Donna Webster introduced some parameters to measure the extent of closure having five separate motivational facets.

One of those was closed-mindedness, a situation when someone is not willing to consider opinions that are different to his own. Someone suffering from such closure tends to form judgments based on early cues (impressional primacy). Bangabandhu’s impressional primacy was that Bangalees could never think of harming him, let alone kill him. And owing to the closed-mindedness he developed in the later years of his life he paid no heed to the repeated warnings he received from different quarters about the possibility of staging a coup to oust his government and eventually kill him.

Despite the fact that the conspiracy to kill Bangabandhu was hatched in a clandestine way, some quarters, both domestic and foreign, could sense it and tried to inform Bangabandhu beforehand. RK Yadav, a former R&AW Officer of India, has penned in his book Mission R&AW, “R&AW received advance information of the conspiracy against Sheikh Mujibur Rahman which was hatched by some disgruntled junior army officers.

R.N. Kao (the then chief of R&AW) personally informed the Indian Prime Minister Indira Gandhi and he went to Dacca in December 1974 as well to meet Sheikh Mujibur Rahman at the Bangabhavan. While taking a little stroll in the garden, Kao conveyed to him the information which R&AW had received about the imminent danger to his life. In response, Sheikh Mujib said waving his arms, ‘These are my own children, they will not harm me’.” Bangabandhu, as usual, did not listen to the warning and ruled out any such possibility.

Such level of cognitive closure was possibly a usual thing owing to the fact that cross-sections of people actually loved him from the core of their hearts and he did so in return as well. An anecdote taken from the book Oshomapto Attojiboni (The Unfinished Memoirs) by Sheikh Mujibur Rahman published in 2012 by The University Press Limited will make the point clear. Young Sheikh Mujib gained huge popularity among the people of his own area, Gopalganj and the people loved him blindly.

When ‘Jukta Front’ declared that the leaders would be selected on the basis of formal elections arranged in their respective districts, Sheikh Mujib came to his own district for participating in the election. Well, he did not have the financial ability to conduct election campaign but he had the enormous popularity and the love from the people of all walks of life.

He remembered those days of election in the following way - “One day a very poor old woman, hearing that I would go along the road by her house for my election campaign, had been waiting for me for several hours. When she saw me, she took me to her house clasping my hand and said --- ‘Baba (son), you have to sit for a while under my thatch’.

Setting a mat before me on the floor of her veranda, she offered me a pot of milk and a betel-leaf, and gave me a few coins and said --- ‘Baba (Son), sit here to have the milk. And take these coins. I have nothing else to give you other than these things’. With tears rolling down my eyes, I sipped a little from the pot. Then, I said to her, ‘Mother, your blessings are quite enough for me.’ That day, realizing the mass people’s love for me, I made my mind that I will never deceive my people.”

This was the extent of love people had for Bangabandhu because of the fact that his heart skipped beats only for the people of his country. Bangabandhu held on to his promise till the last breath of his life but alas, his own people failed him and could not consummate his love.

To conclude, the most heinous assassination in the history of our country makes us go through catharsis --- on the one hand the feeling of pity for what happened on August 15, 1975, on the other hand the feeling of fear that the colluders may conspire to repeat the same kind of incident again as we have already witnessed such attempt by the perpetrators and anti-liberation forces in the same month back in 2004.

However, in this month of ‘National Mourning Day’ let us not forget the ideals that Bangabandhu cherished throughout his life and the best way to do that will be to internalize his beliefs and do our bits with a view to materializing the dreams he envisioned in his lifetime for this country.

The writer is a columnist who likes to delve deeper into human psyche with a view to exploring the factors that influence it.