Bangabandhu: A soul that defined a nation 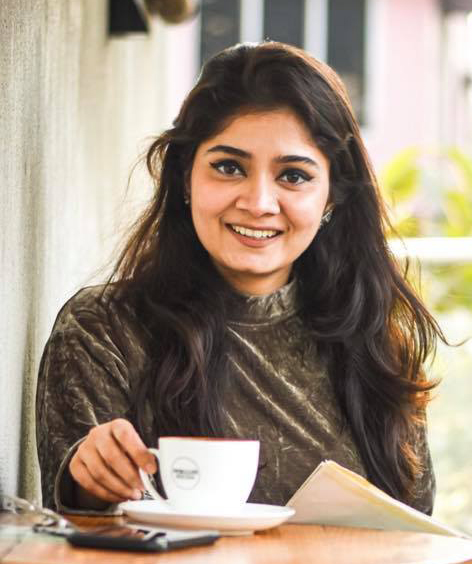 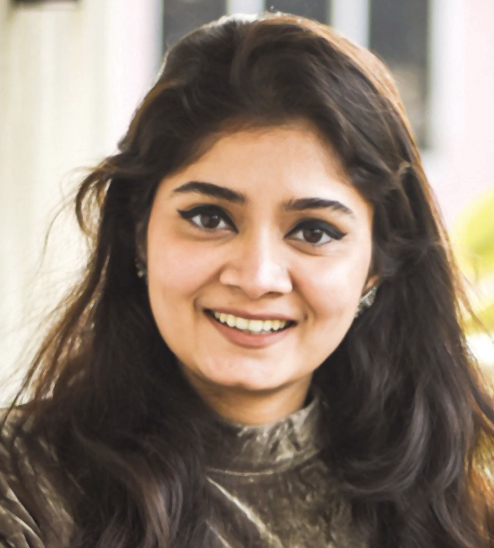 Today, March 17, marks the birthday of the greatest leader and the Father of the Nation Bangabandhu Sheikh Mujibur Rahman. Not only us, the whole world knows him as an undisputed leader and today is the 101st birth anniversary of one of the great political leaders ever graced the world.

Bangladesh would not have been emerged in the world map if Bangabandhu were not born. Today, Bangabandhu’s name inevitably appears in every aspect of Bangladesh. It is not possible to write Bangladesh’s history without Bangabandhu.

Sheikh Mujibur Rahman was an epitome of bravery. He was an intellectual, a tactician and an astute negotiator. With his smile he emitted confidence and imparted courage in Bengali people.

The greatest Bengali of thousand years was born on this day to Sheikh Lutfar Rahman and Sheikh Sayera Khatun in the village of Tungipara, Gopalganj in 1920. Adorably nicknamed as ‘Khoka’ by his parents, that little kid later became the savior of the Bengali nation and which is why the people of Bangladesh accorded him the title 'Bangabandhu' (Friend of the Bengalis). Mujib took part in hardcore politics at a very early age. When he was an 8 grader, he was arrested for the first time for joining the movement against British rule. So it was quite visible that Bangabandhu was very adamant about people’s rights and liberty from his adolescence.

He founded the Chhatra League in 1948 and played a pivotal role in finding the Awami Muslim League, which was later renamed as the Awami League in 1949. Through his dynamic leadership, Bangabandhu unified the Bengali nation for their struggle against the mistreatment and suppression by the Pakistani rulers between 1947 and 1971.

In March 26, he declared Bangladesh’s independence before being arrested by the Pakistani army. By keeping Bangabandhu’s words as an inspiration, we Bengalis culminated in the emergence of an independent Bangladesh through a nine-month liberation war.

After getting released from Pakistan imprisonment on January 10, Bangabandhu came to Bengal. He loved his countrymen so deeply that he immediately went to the race course ground, not to his residence but, to his beloved people.

However on August 15, 1975, in one of the most cruel and brutal assassinations in the history of global politics, Bangabandhu was assassinated along with most of his family members by some misguided and ill motivated group of armies.

If Bangabandhu had not been born, we would not have got an independent, sovereign Bangladesh. If Bangabandhu had not been born, we would still be citizens of the subjugated state. The name ‘Bangladesh’ would not have been created in the world map. Although the Bengali nation and this town have existed for thousands of years, it has never been an independent, sovereign single state. Bangabandhu has made Bangladesh a sovereign state by sacrificing his own life and also along with the life of his family members.

It was his aptitude to unite that made us come together, his quality to inspire that made us dream of freedom, his ability to captivate with his words, his rhetoric that made us brave, his immense courage that drove us to go all out for the impossible dream, and his honesty that made us trust him with eyes closed.

On his birthday we want to fulfill the dream of the Father of the Nation and promise to build a hunger-free and prosperous Bangladesh. So Bangladesh can walk with its head held high in the world.

Today, Prime Minister Sheikh Hasina, the worthy daughter of Bangabandhu, is presented as a role model in the developed world. Our premier’s honesty, integrity and ability to run the state have been praised all over the world. Her various development project, astute diplomatic ties and the way she took the misery of Rohingya people on her shoulder showed that Bangabandhu’s blood runs through her veins. By holding the torch of victory which Bangabandhu gave us, along with our Prime Minister, we want to propel our nation towards more success.

Mujib was a statesman, a hero and martyr who will be forever remembered in history for his achievements, foresights and humbleness. History will remember him as a person who loved his country and its beloved people way too much. His memory may live long as heroes live forever.

Badhan Sarkar is working as a feature writer at Bangladesh Post