An incision into the Rohingya crisis

Many photographers have a go at photographing small things, and after a few attempts give up, disappointed by the results. However, photojournalist Sanaul Haque believes that “Photos are the most powerful way to know about history and historical moments. A photojournalist captures the genuine picture which tells us the authentic story of a past indecent.”

Well, with a bit of care in choosing the right equipment and understanding about the Rohingya influx and crisis the book "Rohingya Alokchitro" is a successful attempt of capturing the essence of the issue due to the authenticity and up-closeness of the pictures. The author Md Sanaul Haque captures the genuine pictures of Rohingya migrants’ streaming into Bangladesh. This book is the pictorial book and contains lots of images of the Rohingya crisis and covers the authentic story of Rohingya refugees. 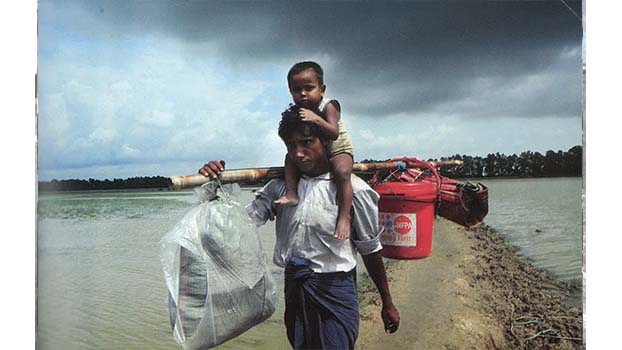 The book has good, clear, and well reproduced images. Also people will be made aware about the fact that the Rohingya issue is not simply a problem for Bangladesh but also an international problem which must be solved. It is finally dawning on Bangladesh that Myanmar has no intention of taking back any of the Rohingya refugees. In fact, all diplomatic efforts by Myanmar’s civilian government are a delaying tactic until the international community moves on to the next crisis. This book covers the Rohingya population spread widely in the Rohingya camp. They have been blamed for importing drugs. Moreover six thousand acres of forest areas have been destroyed due to the Rohingya slums. 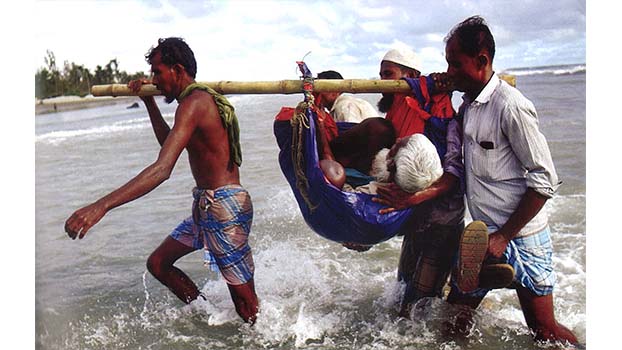 Moreover, the photos express a tale from the fleeing of the Rohingyas to crossing the border and their present state of uncertainty. The uncertainty of whether they will ever be able to go back to their homeland is clear in the photos. But that is not all. The photos also tell the tale of life inside Rohingya camps. 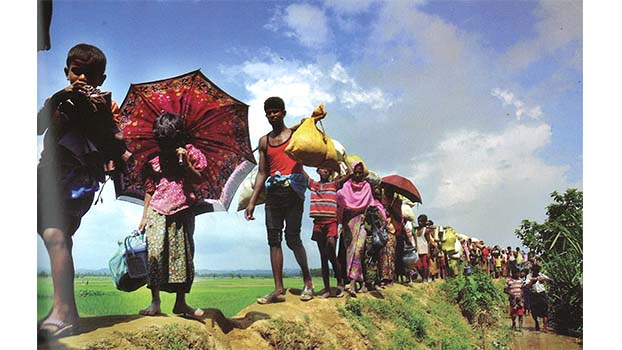 Images reflect likeness of the struggle which the children and torn families go through every day. The unhygienic situation in which they are living in makeshift bamboo and tarp shelters in crowded patches of land where thousands others have gathered to find refuge. The scenes of misery and cruelty faced by these forsaken people can only be imagined by those who have been fortunate enough to not have faced such a grueling turmoil in their life. 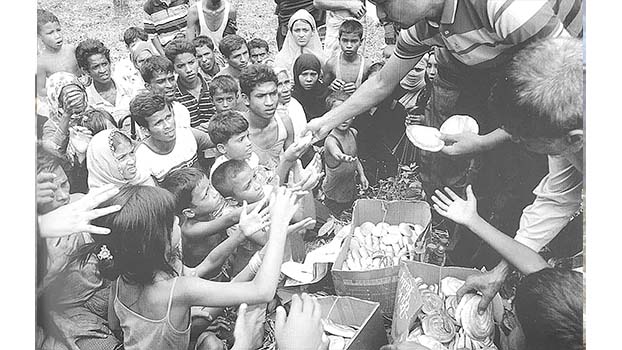 But, all things apart Bangladesh’s response to the inflow of Rohingya refugees since mid 2017 has been varied and inconsistent. The domestic politics of the refugee situation in Bangladesh has always been difficult. Most Bangladeshis have sympathy for the plight of the Rohingya refugees but are worried about their own futures.

Through this book, people will be made aware that Rohingyas are the victims of what has been rightly called ethnic cleansing as well as their sufferings. The Rohingyas have suffered a pattern of persecution lacking even the most basic human rights, starting with lack of recognition and citizenship by their own country, Myanmar. Bangladesh has opened their borders and hearts to the Rohingyas. These refugees are now trying to cope with the harsh conditions in the Bangladeshi district of Cox’s Bazar that have naturally resulted from the world’s fastest-growing refugee crisis.