A conversation with the eminent film director: Tanvir Mokammel

You have chosen the path that is less travelled by in terms of storytelling techniques. How would you define mainstream professional film making and alternative film making?

Tanvir Mokammel: There are two types of film-makers. Some are professional film-makers for whom film-making is a vocation. They choose stories considering the market demand. And there is another kind of filmmakers who make films because they have something to say.

You may say I belong to the second category. For me the message or the idea behind the story is paramount in my filmmaking endeavors. I first decide on a theme, may that be our liberation war of 1971, or Partition of 1947, or something like that. Then I try to develop a convincing story line around that theme and create the necessary characters to highlight that idea.

This, I believe, is the main difference between the aspect of storytelling between my films and that of the commercial filmmakers.

The mainstream professional filmmakers, all over the globe, are driven by only one motif – to maximize the profit. Hence their film making endeavors are determined by market rationale, stardom, huge publicity, and by all those commercial paraphernalia. But when we talk about alternative film making, especially in the context of Bangladesh, there are a few definite criteria which surely are different from mainstream commercial filmdom. For example, the subject and budget of the film. A dead body is being carried on an oxcart from village to village to find its owner –‘Chaka’ by Morshedul Islam, or what had happened to a Hindu family in a mofussil town in East Bengal after the creation of Pakistan in 1947---my ‘Chitra Nadir Pare’. These are subjects which mainstream commercial cinema would never deal with. The subjects of alternative cinema have to be alternative as well.

What is the role of ‘Partition’ in your life? Why has it featured so predominantly in your work?

Tanvir Mokammel: For our history, two events are most important---the 1971 liberation war and the 1947 Partition. I didn’t see the partition of 1947 but I witnessed its consequences.

I grew up in Khulna. During those days lot of Hindu families used to live in Khulna. It would happen that someday Subash or Binoy would tell me that they would migrate next day. ‘To where’? ‘To Kolkata’ they would answer. Kolkata seemed to me like a black hole where, one after another, my dear classmates or neighborhood friends would disappear. Then as I grew up, studied in university, I understood the economic, social and political reasons behind communalism. I believe, most of the political and social problems of Bangladesh today, are dated back to the 1947 partition. So sometimes consciously, sometimes unconsciously, partition as a theme, has figured in my films. At least in three of my films its presence has remained very prominent – ‘Chitra Nodir Pare’, ‘Seemantarekha’ and ‘Swapnabhumi’. My present film ‘Rupsa Nadir Banke’ also has a lot to do with the 1947 Partition.

What are the challenges to make such films as ‘Seemantorekha’, being of a political and historical nature, in an era driven by capitalism?

Tanvir Mokammel: ‘Seemantarekha’ is a documentary film. We knew from the beginning that no commercial producer will invest in a film like that. So it was a challenge to finance the film. 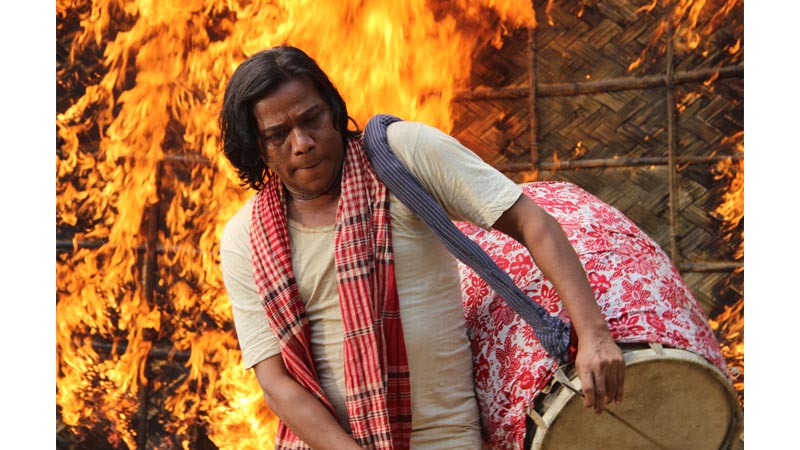 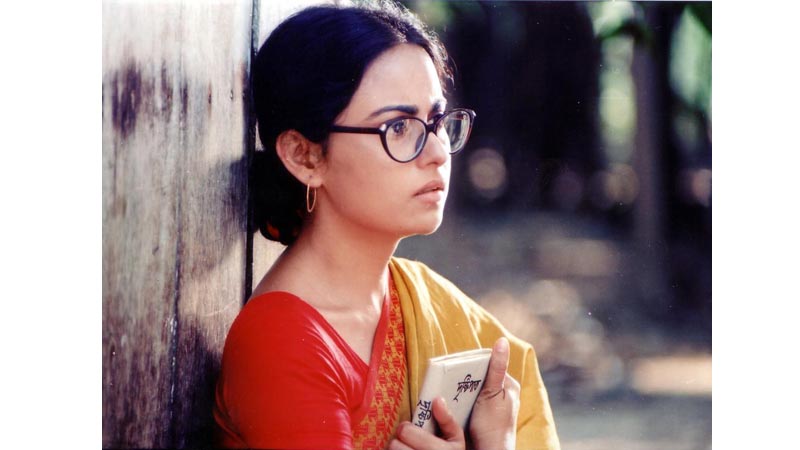 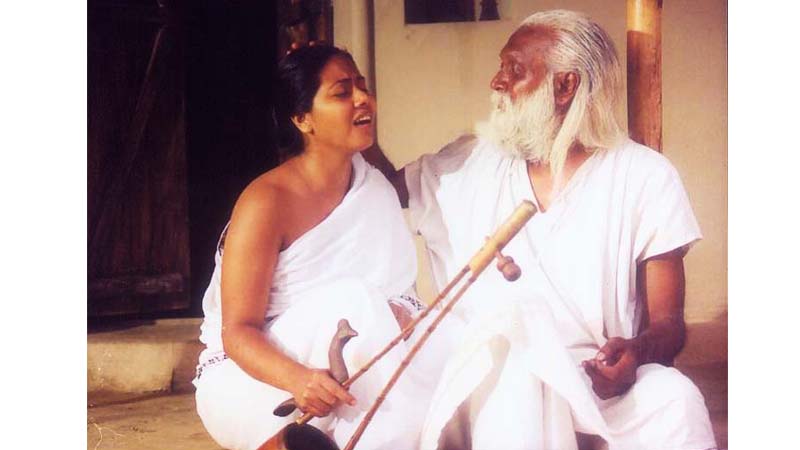 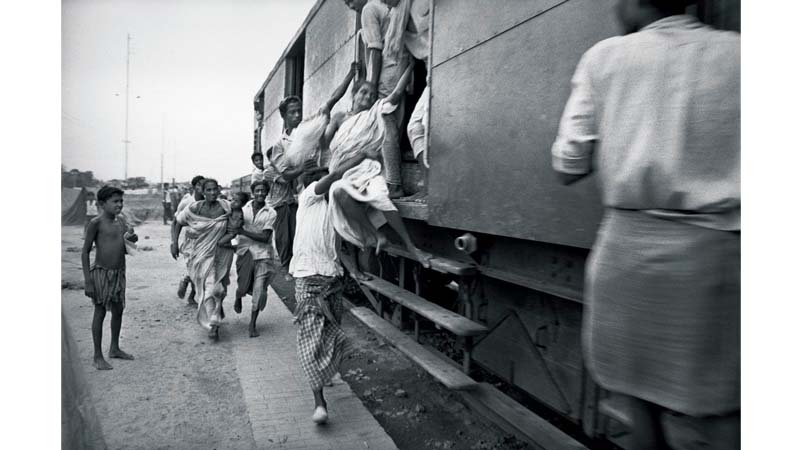 That’s why we went for crowd funding. We were lucky that we succeeded. A Bengali couple from abroad, supported us to complete the film. Being a documentary the budget of ‘Seemantarekha’ was not that much. Had it been a full length feature film, like ‘Jibondhuli’ or my present film ‘Rupsa Nodir Banke’, I guess it would be difficult to raise that amount.

When you vision a film, how far according to you, the vision is perfectly projected in camera or on screen? If not, what are the reasons? Based on your visions how would you rate your last film ‘Jibondhuli’?

Tanvir Mokammel: I write my own film scripts. So I never put anything on the screenplay which I won’t be able to shoot. I know the strength of my film unit. But I also keep in mind the limitation of our resources, especially financial resources. I always believe that our alternative cinema is not capital-intensive, it is labor–intensive. So to overcome our financial constraints, we overwork. As I do not compromise, sometime inhuman labor is put by myself and my unit members to get the right images on the screen.

For ‘Jibondhuli’, a film in which there are some huge crowd scenes and lot of big arrangements, as we lacked money and other resources, all our film unit, cast and crew, everyone gave their best at the shooting spot and we got the images which I wanted to have on the screen. It is a great pleasure to work with such a hardworking and sincere unit that I have.

What do you think can be practically expected from Bangladeshi film industry?

Tanvir Mokammel: Decades of film illiteracy, dearth of enlightenment and even lack of honesty, has made our FDC- centred commercial film industry totally moribund these days. It is now at its lowest ebb and has totally run of ideas how to come out of this abyss. The old is dead and new is yet to be born! So there is not much now to expect from the present commercial film industry of Bangladesh anymore, unless they make a sea change in their approach and attitude towards the art of cinema.

I guess, it is rather in the off-FDC alternative filmdom, where a good number of youngsters are joining in, you may find some positive outcome in future.

Any suggestion for upcoming filmmakers?

Tanvir Mokammel: I will tell them to know their own country and culture better. Only then you can make a quality film. Don’t hanker after expensive cameras and costly gadgets. If your script is good, if your intention is honest and your team members are hardworking, technology will fall into place. Don’t let technology awe you! See how just with a small handheld digital camera Kiarostami produces a masterpiece. Job of cinema, or any art from, is to portray humanity in different conditions. So human beings should be our subject and object as well, not any high end technology or corporate publicity.