Save St Martin’s coral for fish and human life 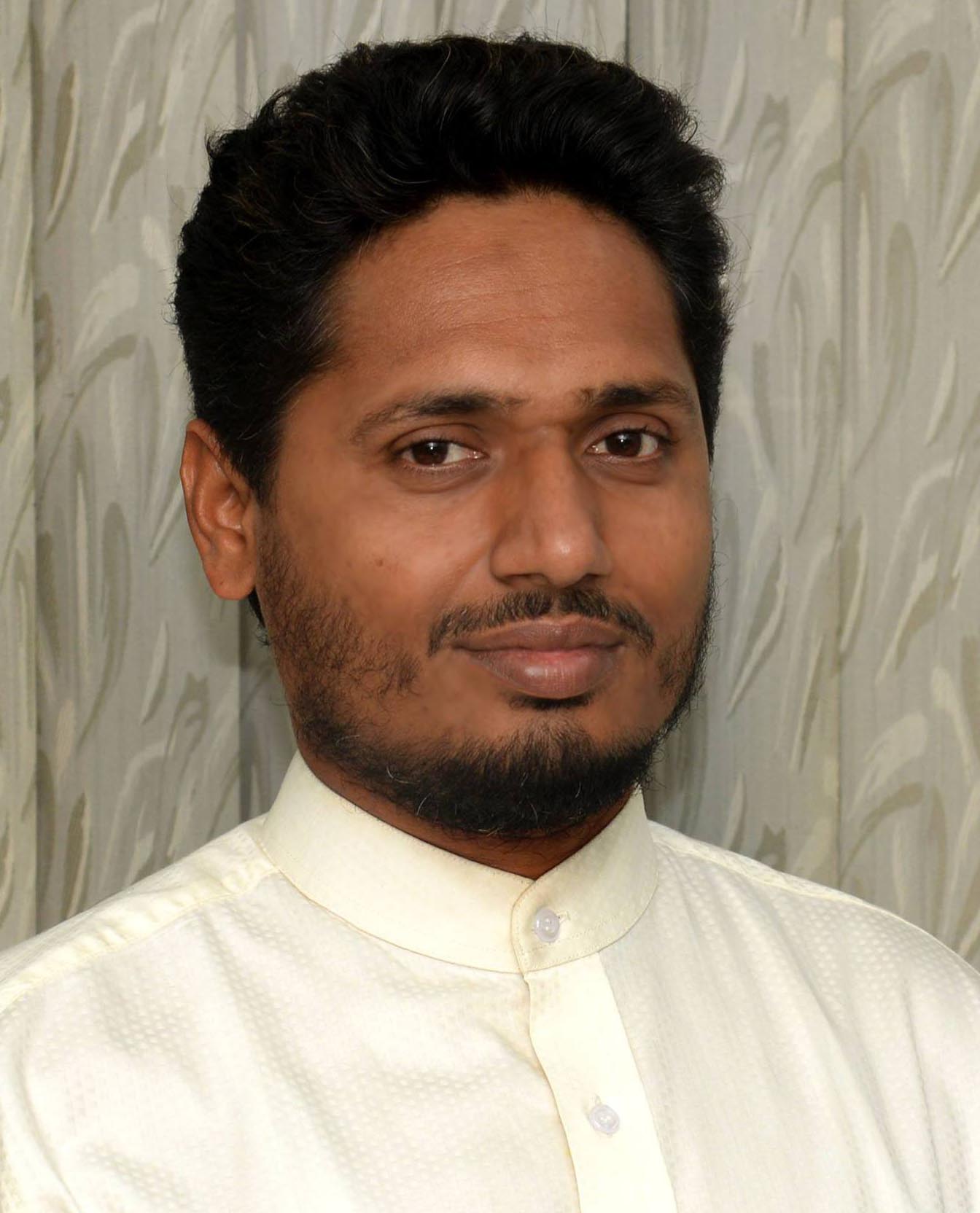 In our Bay of Bengal, the destruction of coral reefs is posing a great threat to the coastal environment; especially for the people of this area, fish, and other sea creatures.

Now, coral reefs are under threat for various reasons like ocean acidification, over fishing, unplanned coastal development, and more. Besides, people’s unawareness about importance of the coral reefs is another big reason for its destruction.

Most importantly, they provide protection and shelter for many different species of marine animal. Usually fish lays eggs in the coral. Without coral reefs, fish are left homeless with nowhere to live and nowhere to have their fries.

Keeping the balanced carbon dioxide is very important for the bio-diversity of the ocean water. Without coral, the degree of carbon dioxide in the water would rise dramatically and that would affect all living beings on Earth.

In addition, coral reefs protect coasts from strong currents and waves by slowing down the water before it gets the shore. That is why they are also called barrier reefs. They provide a barrier between the ocean and the shore.

Study says, "Coral reefs are important for ocean health and human communities that live nearby. Coral reefs are home to 25 per cent of the animals and plants that live in the ocean. They provide feeding grounds, nursery areas, living spaces, and places to hide from predators for enormous assortments of fish and invertebrates like grouper and lobster.

These effects can be mitigated by increase of protection

through effective protected areas, both on land and in

the sea, and  minimizing human impacts on coral reefs

For humans, corals provide food and jobs. Coral reefs also provide coastal protection by buffering wave energy and are also a source of countless medicines that are improving and saving lives every day." Coral reefs are facing the biggest threat right now that are over-fishing, unplanned coastal development, pollution, and climate change.

It might be obvious to some that pollution would be bad for reefs and the sediments that end up in the water due to bad land practices smother reefs, but fishing has a huge effect by disturbing the ecological function of a reef.

In the Bay of Bengal, St. Martin's Island is coral-rich area. As part of initiative for saving coral reefs, we can start our work from the island. For fish and costal people’s protection, government should declare the island as ‘marine protected area’ soon.

Fishermen are frequently dragging nets there and bringing it to the beach by engine boat with destruction of a good number of corals from under water. Even the countless marine animals like Shark and green Sea Turtle are dying every day by catch. Now, if you cannot stop these abuses where people can only read, the compensation is not possible.

A survey on coral at St. Martin's Island conducted by save our sea, a marine conservation and advocacy platform with the assistance of International Union for Conservation of Nature (IUCN) Bangladesh in 2016. Some of the key findings of the survey were that there are at least 68 species of corals around Saint Martin's Island, making its marine area a unique biodiversity hot spot in Bangladesh. Among them around 67 percent corals of the Island have been bleached to death and the rest are likely to be damaged if pollution and non-regulated navigation continues.

It is the high time for taking a step to protect it as Bangladesh established its sovereign rights to a full 200 nautical miles exclusive economic zone in the Bay of Bengal and to a substantial share of the ‘outer continental shelf’ beyond 200 nautical miles.

People across the globe have been doing a pretty good job by finishing down the food chain, first removing predators and now herbivores. In fact, there are many places in the world where bite-size reef fish are taken because they provide flavour for a soup. These fishes play an important role in maintaining the coral reefs, especially the herbivores such as Parrotfish who have the job of eating all the Algae (or Seaweed) that would otherwise help be smooth and overgrow the coral animals. If the herbivores are gone, and in many places they are, then the reefs would turn into algal reefs and most of the important values of a coral reef would completely lost.

These effects can be mitigated by increase of protection through effective protected areas, both on land and in the sea, and minimizing human impacts on coral reefs by limiting fishing, controlling tourism, better coastal zone planning, and not tolerating ocean pollution.

It is also important to note that many reefs are in a degraded state because of poor land use practices and faulty or absent sewage treatment systems. That said, the more area of ocean protected, the more likely those reefs will survive into the future and continue to be valuable resources for people. The Nature Conservancy is focusing on increasing the area of reef protected through more strategic protected area networks.

It should be remembered that coral reefs are one of the first habitat types that are demonstrating a very visible response to the impacts of climate change. Corals are giving us a warning and we need to listen. People need to understand better about important role the oceans play for life on earth.

The oceans actually make planet Earth habitable for humans’ by producing 50 to 70 per cent of the oxygen we breathe! The oceans provide us with jobs, food, medicines, and more and more. We need healthy oceans and we need to understand that the ocean is not infinite. Now, our job is to show people how they are connected with the oceans and then, what, and how they can do for something to keep healthy bio-diversity of the oceans.

By implementing SDG-14: Life Below Water we can conserve and sustainably use our ocean and marine resources for sustainable development. If our national slogan would be Healthy Sea; Healthy Life, then coral reef would be protected.

The writer is a Secretary General of Save Our Sea. Email: gazianower@gmail.com

Positive thinking alone will not get you anywhere

Those who spread terror need to be destroyed

Make science accessible to all

Why ‘Kerala model’ is a huge success against Covid-19