Playback emperor legendary artiste Andrew Kishore, who has been battling cancer for a long time, passed away at 6:59 pm on Monday. His death has cast a shadow of gloom over  every person in the country, including the music hall. The Prime Minister and the President also expressed their condolences for the late singer. Social media Facebook has also become a place of mourning. Andrew Kishore’s longtime colleagues and friends have  reminisced about him. A Mizan has highlighted all these.

‘PRAY THAT I CAN GO IN PEACE’: ALAM KHAN

Legendary composer and music director Andrew Kishor made his debut in the movie ‘Mail Train’ in 1977 with the song ‘Achinpurer Rajkumari Nei Je Ar Keu’ in the tune of Alam Khan.

Legendary music director Alam Khan is emotionally broken after receiving the news of the death of Andrew Kishore.

Alam Khan said, “Andrew is no more. I am more hurt mentally than physically. I don’t feel at ease. Only sighs are coming out.” 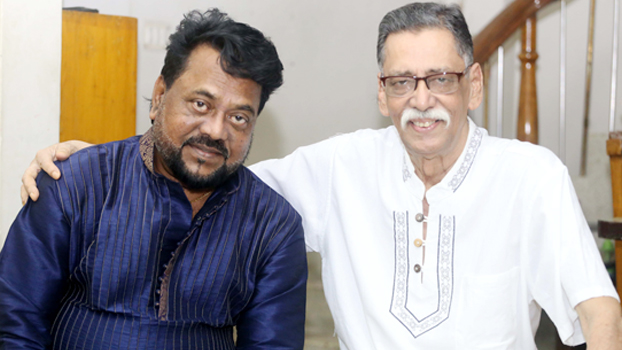 Alam Khan added in a sad voice, “In 1977, Andrew Kishore sang the first song in the movie ‘Mail Train’ in my tune. Many people want to hear a lot from me about this, a lot of old things that I don’t even remember now. More than that, I have a lot of memories with Andrew. There is no shortage. That’s why I cannot bring to mind about the songs in the early days.

Andrew had many, many qualities. He had so much devotion to singing. He was different as a human being too. He loved food very much. Above all he was a good human being.”

Alam Khan said, "When he fell ill, he said goodbye to me before leaving. Even when the treatment was going on, he would talk to me on the phone. Then he returned to the country with a depressed mind. He called me after going to Rajshahi and told he everything. I couldn’t take his pain anymore. A few days ago, he said goodbye on the phone and said, ‘Pray that I can go in peace.’ That was his last word with me!”

ANDREW KISHORE SAID ON THE PHONE FOR THE LAST TIME THA ‘APA FORGIVE ME’: SABINA YASMIN

She said, “I first met Andrew Kishore while singing a movie song to the tune of Alam Khan. That’s where we started. Since then we have sung countless songs together. I have done hundreds of shows in the country and abroad. 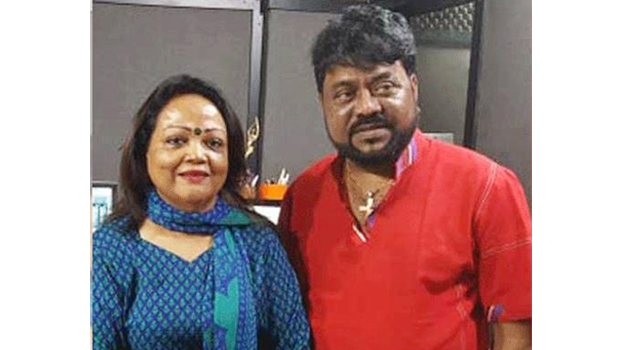 We have so many memories. Andrew Kishore used to talk to me regularly even after he got sick. I used to call him and sometimes he used to call me.

I went to Singapore to do a show for him and there Andrew Kishore sat in a wheelchair and sang with me. Andrew didn’t seem to be sick even after listening to his songs. It is not possible to evaluate an artist like him with anything.”

Samina Yasmin went on to reminisce, “When Andrew Kishore came from Singapore and called me I was a little surprised that he came back to the country. I advised him to seek treatment from a doctor in Bangladesh. Later I heard that he had gone to Rajshahi. He called me last week and said ‘Apa forgive me’. Even then I didn’t understand that Andrew Kishore would leave us like this.”

‘PRAY FOR ME FRIEND, SO THAT THE PAIN MAY BE LESS’: HANIF SANKET

Andrew Kishore is a special surprise for the magazine programme ‘Ityadi’.

Hanif Sanket, the creator of the show, and Andrew Kishore had a close personal relationship. Naturally, Hanif Sanket, the presenter-producer, has been asking about the welfare of this legendary artist till the last moment of his life. The news of this death is natural for him but the pain is very deep. 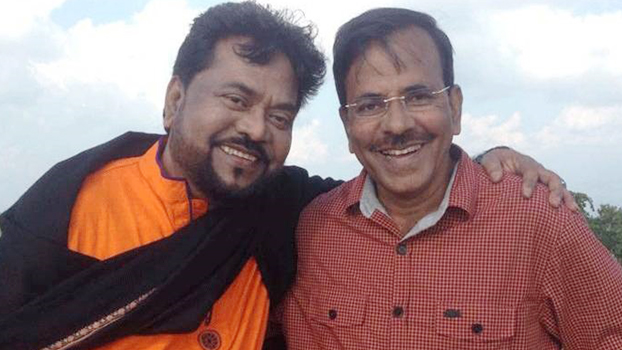 ‘Andrew Kishore is no more’, the news of the death of a dear friend has to be written by my own hand, I never imagined such a thing. At this moment, the last words of the Kishore from Rajshahi are ringing in my ears, ‘Pray for me friend, so that the pain may be less.

And maybe I won’t be able to talk again.’ Then Kishor’s body started to deteriorate very fast. And my contact with his family increased in Rajshahi. Andrew Kishore finally said goodbye to this world this (Monday) evening making all of us cry.

He is a treasure of Bangla music, whose voice was more brilliant than fame. His death caused great damage to the music hall. I have suffered a lot, my friend, I did not think you would leave so soon.

Fighting with cancer, Andrew Kishore passed away at 6:59 pm on Monday (July 6) while undergoing treatment in Rajshahi. The artist, who has sung about 15,000 songs, has won the National Film Award eight times.

WHAT WE HAVE LOST CANNOT BE EXPLAINED: KUMAR BISHWAJI

What can be said in this situation! I don't think the situation is good. I don’t want to talk to anyone now. All pray for Andrew. What we have lost cannot be explained. 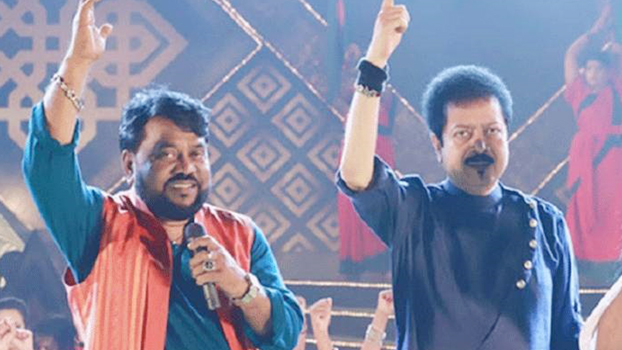 We've sung in countless movies together. From him I received the affection of my elder brother. Today everything is in the past. I can't think that such a great minded artist will ever be found again.

I WILL BE INDEBTED TO HIM ALL MY LIF: KANAK CHAPA

I got him from the beginning to the end of my professional life. It's a blessing for me. Andrew Kishor's singing style, standing style, voice… I call his voice molten gold. Honestly when he sang, it felt like gold was melting, such a wonderful voice, such a powerful voice, a breathless voice like the sun. 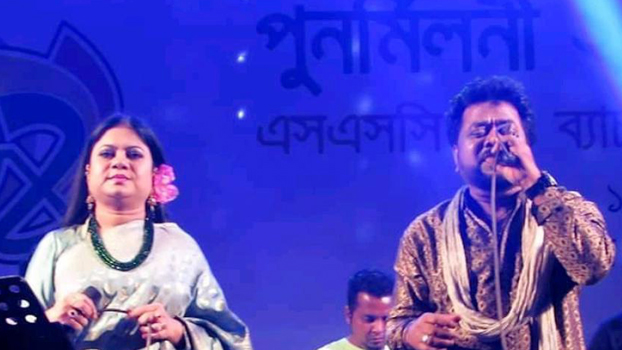 I can be proud, I sang a lot with him and watched artist Andrew Kishore very closely. Our relationship is like big brother and little sister. He would have become very easy with everyone. I was scared of him at first. Then for a while he broke that fear himself. The affection I received from him cannot be overstated. I will be indebted to him all my life.

I am a fan of his songs. When he sang on the stage, I would sit down and listen to the songs like a child. Andrew Kishore is an artist who changes the whole context as soon as he stands on the stage. I would never say, Andrew Kishor was… I will still say, we still have Andrew Kishore.

3 killed in separate accidents in city