National Film Award winning vocalist Ankhi Alamgir covered one of her favourite songs just a few days before the lockdown imposed due to Coronavirus. The name of the song is ‘Shesh Korona’.

The song is about 40 years old and was written by Moniruzzaman Monir for Bangladesh Television in the 80’s. Legendary Runa Laila and the late hero-singer Zafar Iqbal also sang in it.

Finally, Ankhi Alamgir has released this special song in the form of a video dedicated to the late legendary composer and music director Alauddin Ali on her YouTube channel. 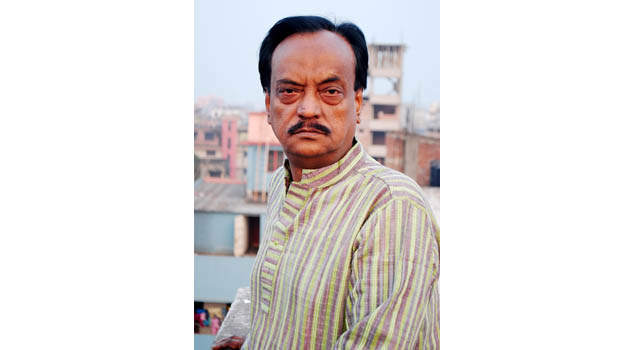 The song has been re-arranged by JK Majlish. In addition to giving voice to the song, the artiste herself has become a model in it. The video has been made by Habib.

Singer Alif, the daughter of Alauddin Ali, also has a greeting at the beginning of the new version of the song.

Ankhi said that although the song was officially dedicated to Alauddin Ali, it was also a birthday present for Zafar Iqbal. If this hero-singer had survived, he would have been 70 years old on September 25. He died prematurely on April 27, 1991.

PSTU getting ready for 2nd convocation

Mayor Nasir hopes to organise book fair in the future

Seminar on ‘Calcutta and the Idea of Lumpen’ held at DU